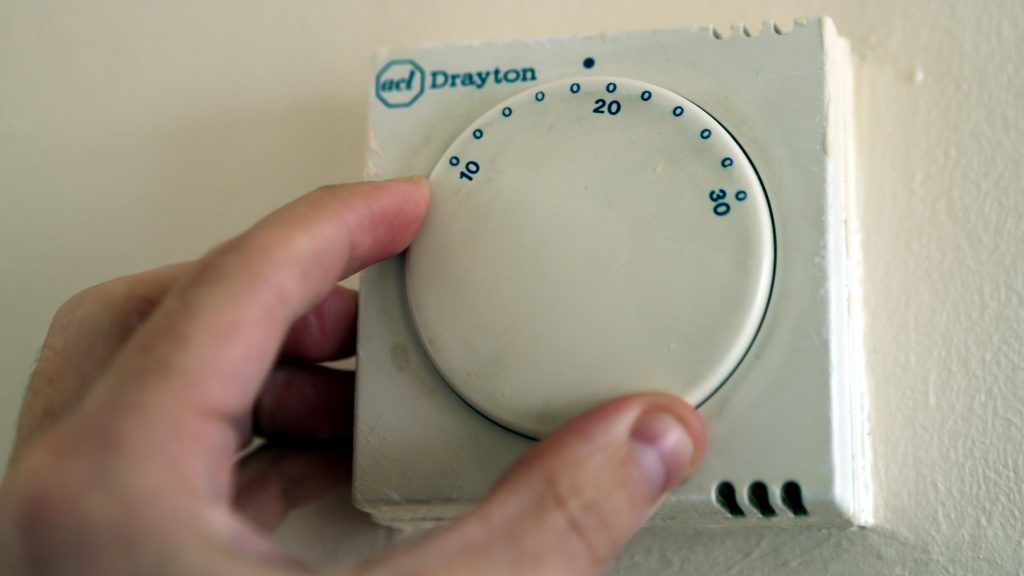 Energy provider iSupply will pay £1.5 million after it overcharged thousands of customers for their energy and kept it from regulator Ofgem.

The company agreed to pay into Ofgem’s voluntary redress fund which distributes money to charities that help those in need and encourage innovation.

Ofgem found that iSupply Energy overcharged around 4,400 of its customers more than it is allowed to under the new price cap.

The cap, which came into force in January, meant that energy suppliers could not charge customers on a default tariff more than £1,137 per year for average household use. The initial cap lasted from January to March, at which point it was hiked to £1,254.

However, during the initial period iSupply customers were charged a total of £36,270 too much – an average of around £8 per customer. In the second price cap period, 25 customers were collectively overcharged by £53. They have now all been refunded.

But it was not until a whistle-blower contacted Ofgem in August that iSupply finally came clean. Senior staff at the supplier knew about the breaches as early as January, the regulator said.

“If a licensee breaches the rules, it quickly needs to tell Ofgem and put things right for its consumers. However, iSupply has admitted it failed to do so in this instance,” said Anthony Pygram, director of conduct and enforcement at Ofgem.

It is the second time that a company has had to pay out for breaking the price cap rules.

“Our expectation is that we will always provide a high-quality service to all customers. Naturally, I feel very disappointed that earlier this year we didn’t manage to do that,” Monica Collings, co-chief executive of iSupply, said.

“We have apologised to affected customers and made amends where they were negatively impacted. We have also worked very hard to improve our capabilities, hugely reinforcing our compliance resource and expertise to ensure this or similar issues can’t be repeated.”

She added: “We’re grateful to Ofgem for the way they’ve engaged with us.”

Gillian Guy, the chief executive of Citizens Advice, said: “This is the second time in a year that iSupply has failed to charge customers correctly. It underlines why Ofgem’s proposed stricter regulations for new and existing suppliers should be put into effect as soon as possible.”