Lindsay Hoyle returns as Speaker for new parliament | The Canary 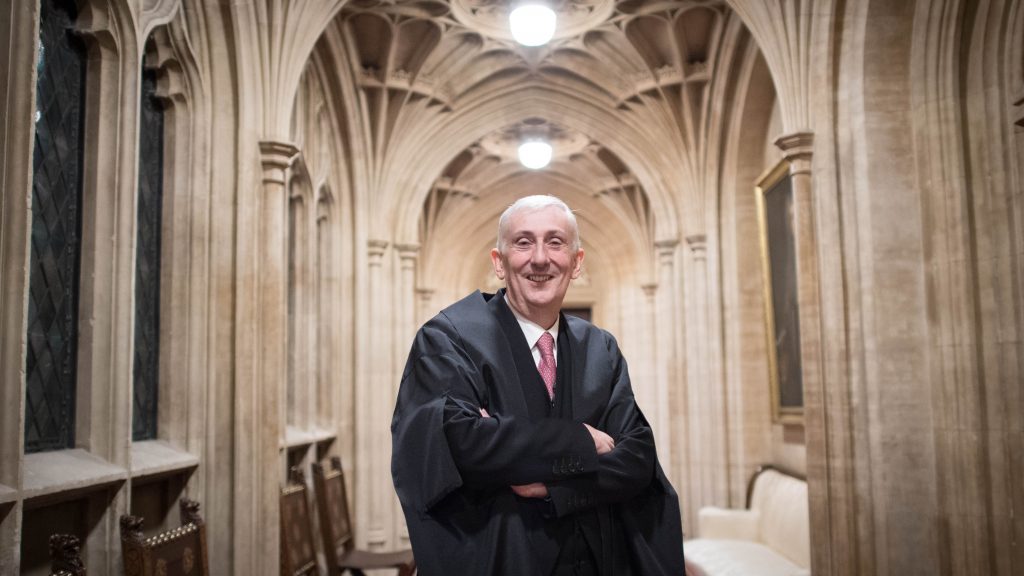 Lindsay Hoyle has been re-elected as commons Speaker, telling MPs his “office is open to all”.

The Chorley MP was returned to the post unopposed at the start of the new parliament.

He replaced John Bercow as Speaker in November, serving two days in the post before a general election was called.

The Speaker election marks the first day of the new parliament, which welcomes 140 new MPs to the chamber.

Making his pitch to return to the post, Hoyle said: “It’s been an absolute privilege to serve as deputy speaker for the last nine years and as Speaker for a full two days.”

He added: “It will be an honour to serve again in this parliament but hopefully this time for a little longer.”

Hoyle said the Speaker must be “trusted”, adding: “I’ve a proven track record of being impartial, independent and fair.

“Allowing members to exercise their right to speak regardless of the length of service.”

Hoyle joked he would have expected more cheers from newer MPs at this point.

He also said he understood how important it is for backbench MPs to hold the government to account and promote causes dear to them.

Hoyle concluded: “On that basis, I submit myself to the house as your Speaker and your champion, and ensuring my office is open to all.”