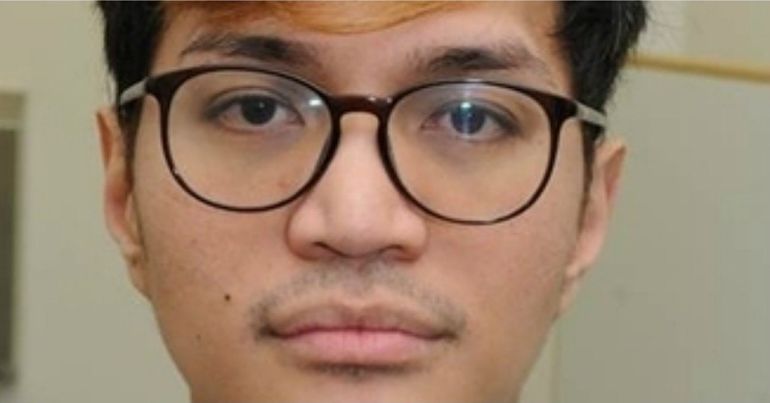 The Indonesian student was jailed for life with a minimum term of 30 years on Monday after being convicted of drugging 48 men and filming himself sexually violating them in his Manchester city centre apartment after picking them up outside nightclubs near his home.

The 36-year-old was a “perpetual student”, studying for a PhD in Manchester, thanks to his rich family – his father, reportedly a devout Catholic, is a wealthy banker in his home country of Indonesia.

Sinaga’s father, Saibun Sinaga, told BBC Indonesia: “We accept the verdict. His punishment fits his crimes. I don’t want to discuss the case any further.”

Manchester Crown Court heard that police had established during their investigations that 195 different males appear to have been unconscious while Sinaga assaulted them.

After Sinaga was publicly identified on Monday following the conclusion of his fourth trial for sex crimes, Greater Manchester Police set up a dedicated incident room and said they have had a “very positive response” with multiple calls received.

A spokesperson said: “For operational reasons we are unable to give out specific numbers of calls made to the incident room or information made online via the Major Incident Public Portal at this time.

“However, we can confirm that some of these reports relate to potential further victims of Sinaga.”

Officers previously revealed that they had not yet been able to identify 70 of the 195 men.

Sinaga went out in the early hours of the morning, hunting for lone, drunk young men around nightclubs near his flat.

The slightly-built student posed as a Good Samaritan who offered them a floor to sleep on or promised them more drink.

His victims – who were mainly heterosexual – had little or no memory of the hours that followed as Sinaga repeatedly raped many of them.

It is thought he laced alcoholic drinks with a drug such as GHB, also known as liquid ecstasy.

The rapist was caught when one of the men regained consciousness and fought him off before he went to the police and, crucially, handed in Sinaga’s phone.

Alternatively, reports can be made online via the Major Incident Public Portal at mipp.police.uk/operation/06GMP19V24-PO2