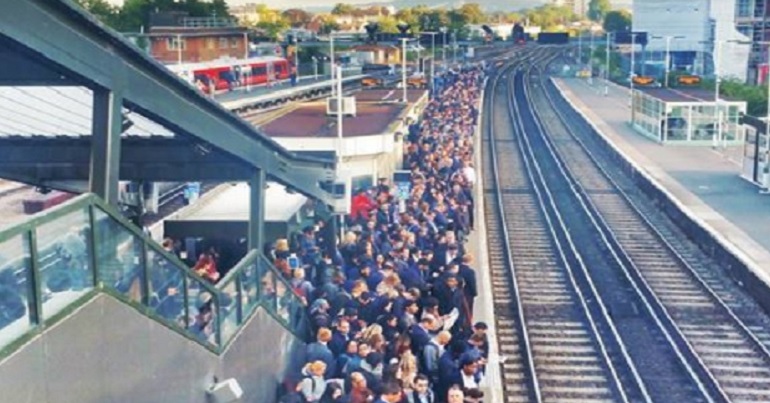 The government has revealed that the Northern Rail franchise could potentially face renationalisation within “a number of months”, according to the most recent financial information.

Government intervention is an option

Transport secretary Grant Shapps announced that he is evaluating a proposal from the train operator on options for continuing its franchise, stressing that:

Shadow transport minister Andy McDonald responded to the news by calling for public ownership of Northern and other private franchises:

Another private rail franchise is collapsing following years of delays, cancellations & fare rises, leaving the taxpayer to pick up the pieces yet again.

The privatised railway is broken. Northern & other franchises should be taken into public ownership. https://t.co/vczt098AgI

Longer-term decisions on the franchise will be made in the light of recommendations of the Williams Rail Review, expected to be published shortly.

Assumptions were given when the plan for the franchise was developed that critical infrastructure projects would be delivered to enable growth and support capacity demands.

Many of these have either been delayed or cancelled.

As ministers ramp up the rhetoric on scrapping franchises, here's why northern trains are set to be cut regardless – because of broken infrastructure promises. https://t.co/qjbKWXMrEK

Arriva’s parent company is Deutsche Bahn AG, whose owner is the German government.

Campaign group We Own It says that “76% of the public want the railways to be in public ownership while only three in ten people trust the rail industry”. Independent watchdog Transport Focus, meanwhile, has revealed that passengers only consider 47% of train journeys to be “satisfactory value for money”. This is all while the Trades Union Congress (TUC) has argued that train fares have increased by “twice as much as wages in the last 10 years”, as the BBC reports. The BBC says that, according to the TUC:

someone earning an average salary in the UK would have to spend 16% of their wages for a season ticket from Chelmsford to London (£511 a month), but similar commutes would cost 2% of the average salary in France, and 4% in Germany and Belgium.

With groups like We Own It claiming that public ownership makes economic sense and works in other countries, people like Cambridge economist Dr Ha-Joon Chang have also called the state of privatised railways in Britain a “disgrace”. As Chang pointed out in 2019:

If you are against public ownership, you should be against state-owned companies of other countries that are buying up your own economy.

Featured image via ABC, with additional content via Press Association