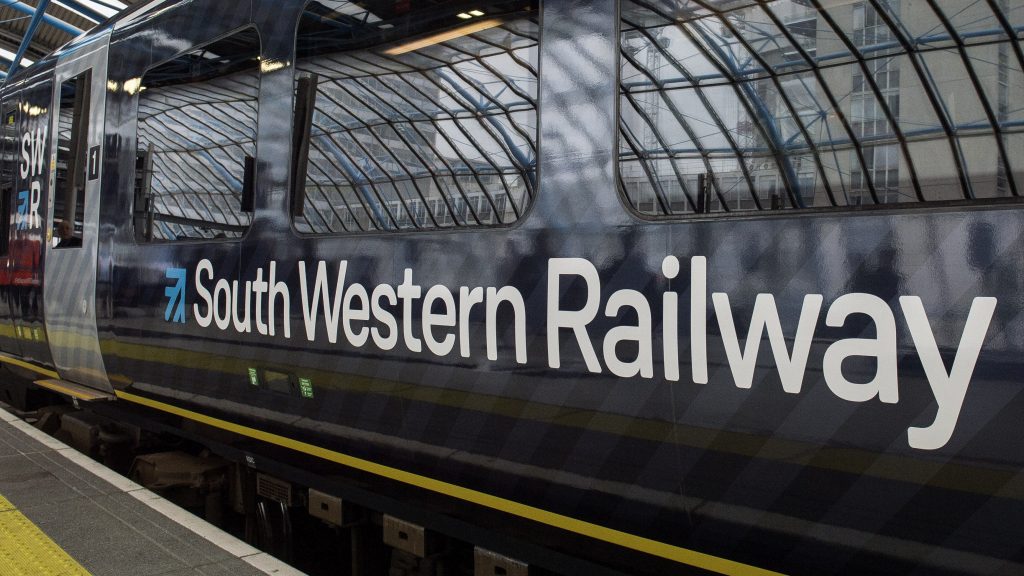 Workers on South Western Railway (SWR) have voted to continue taking strike action in the long-running dispute over keeping guards on trains. Members of the Rail, Maritime and Transport (RMT) union backed more walkouts by 416, with 88 voting against.

Violent crime and assaults on rail passengers and staff continue to rise. In 2018/19 there was a 16% rise in violent crime on our railways.
Please sign this petition, and call on the Govt, TOC's and @TfL
to ensure fully staffed and accessible stations. https://t.co/6e89MRnQRg pic.twitter.com/5PVf3JwZFe

“The interests of passengers and workers”

The RMT decision comes amid further calls to bring SWR back into public ownership:

🚂 Question: What do Northern, South Western Railway and West Midlands Trains have in common?

🚂 Answer: They're franchises on the brink of collapse.

🚂 Solution: A publicly owned railway that works for passengers, not profit.https://t.co/yLEUQPKB60

In a statement, the RMT said the government had “sought to blame railway workers taking strike action in defence of safety for the failures of the private companies”. It continued:

The government committed itself to pushing Driver Only Operation, which has been attacked by disability groups as a barrier to accessibility, and attacking civil liberties by forcing workers to run services during strikes.

This government is acting like a puppet for the rail companies, throwing good public money after bad and trying to breathe life into the rotting corpse of privatised rail.

Instead of dreaming up new ways to subsidise private sector profits by attacking civil liberties, he should stop pushing cost-cutting driver only operation and bring SWR into public ownership, running it in the interests of passengers and workers not his mates in the City.