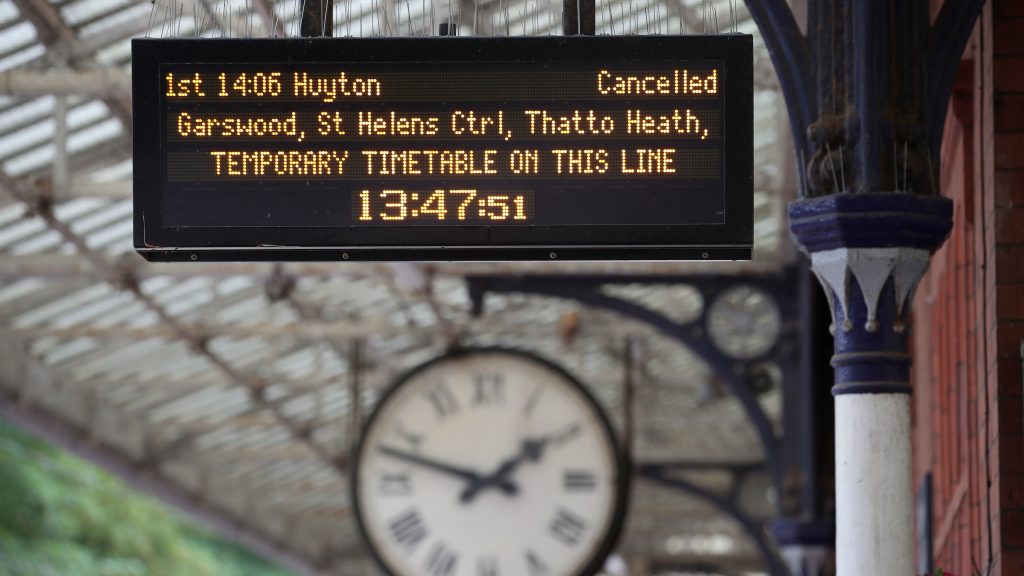 Transport Focus found that 82% of travellers were satisfied with their journeys in autumn 2019, up three percentage points year-on-year.

A spokesperson for the organisation said: “Satisfaction is up, but this is a hollow victory for train companies.

“A small improvement on the worst score in 10 years is nothing to celebrate.”

Poor punctuality, timetable chaos and industrial action saw the satisfaction score sink to 79% in autumn 2018, which was the lowest level since 2008.