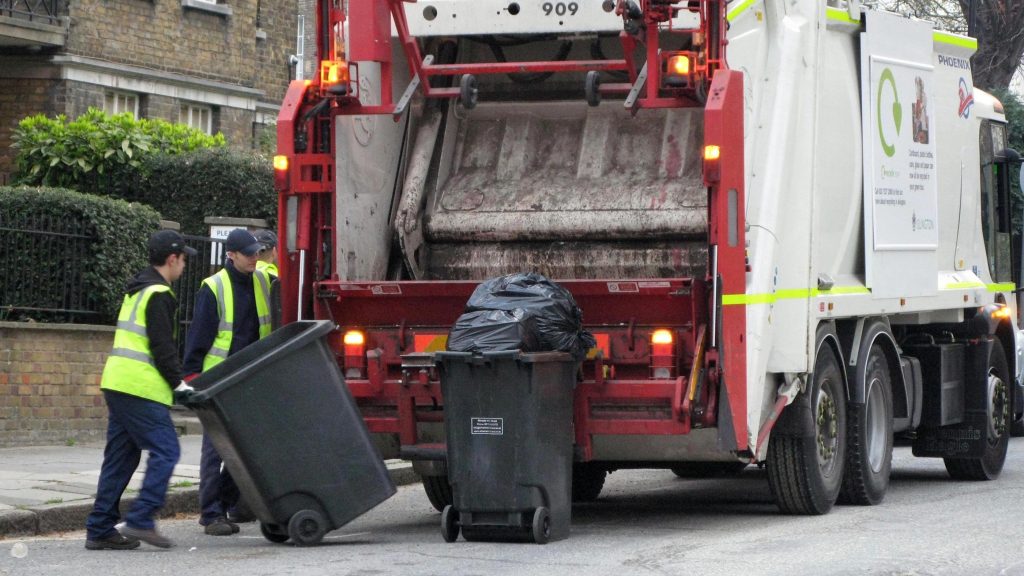 Unions representing more than one million local government workers have rejected a 2% pay offer from employers, describing it as “deeply disappointing”.

Three unions submitted a claim last year for the lowest rate for council staff to be raised to £10 an hour for its members in England, Wales and the north of Ireland, and by 10% for other workers.

Officials called on employers to come up with a better offer so that talks can continue.

Council staff run vital local services at the heart of communities across the three nations.

They’ve done this through thick and thin as cuts and redundancies have made their jobs ever more challenging.

Today’s offer is more than disappointing.

It’s high time teaching assistants, care workers, librarians and park keepers were rewarded for their sterling efforts during the difficult decade of austerity.

The Chancellor must give councils the cash in the Budget to fund a proper pay rise.

Otherwise experienced staff will be lost as they seek better paid work elsewhere and there’ll be barely anyone left to deliver local services.

This offer does nothing to address the decade of savage cuts our members have suffered – their wages have been devalued by 22% over the past 10 years.

This is Johnson’s first test on how his Government will treat public-sector workers and the offer tabled today is woefully short of a proper decent wage.

soundbites are worthless unless words are followed by deeds.

The local government pay offer is deeply disappointing, it does not begin to address the aspirations of our members.

Following a decade of austerity, during which their pay in real terms has been slashed, local government members will not accept an offer which makes them poorer in real terms.

The employers’ offer does not apply to council chief executives, senior officers, teachers or firefighters, who are covered by separate national pay arrangements.