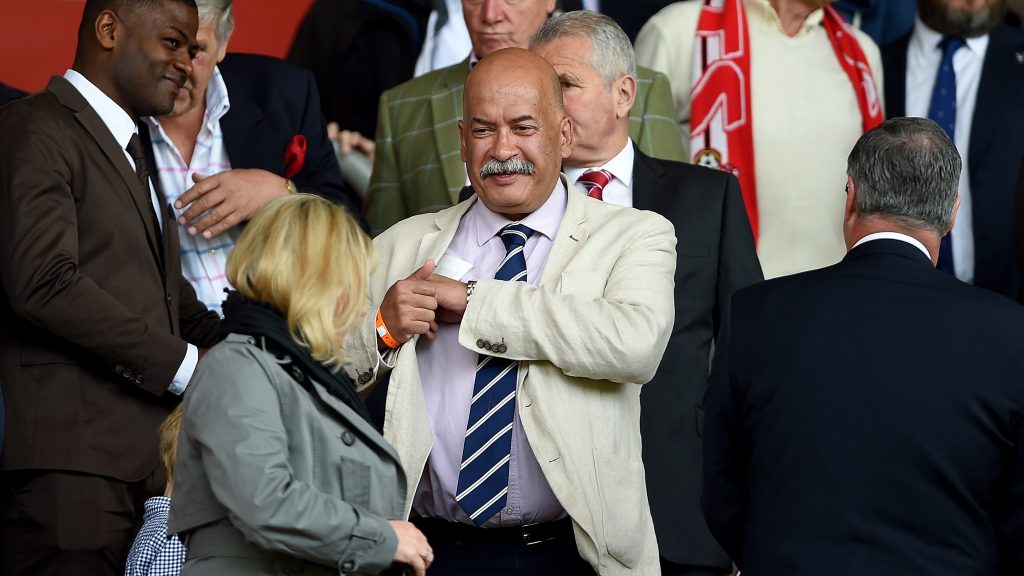 Pienaar, 63, said he was quitting after nearly three decades at the BBC.

Pienaar tweeted: “Personal news: After nearly three decades at the BBC I am leaving to join the soon-to-be-launched Times Radio as Drive Time presenter.

“It’s been an enormous privilege and pleasure to report and present for the Beeb, and I’ll miss having many of the best people on the planet as colleagues.”

He added: “Now, I’m beyond excited to be part of the newest digital venture under the oldest and greatest title in journalism. More details of that to come.”

His announcement comes as the BBC is under pressure from the government.