A suspected arson just happened at a disability centre - Canary 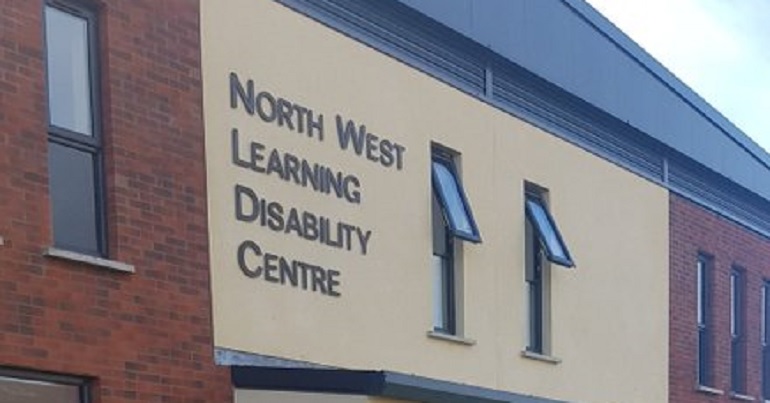 A disability centre was hit by a suspected arson attack on Saturday 29 February. Police have reportedly arrested two teenagers on suspicion of causing the fire. And people on social media were shocked.

BBC News reported that the fire brigade attended the North West Learning Disability Centre in Londonderry, Northern Ireland, just after 7am. Reports say there were two fires alight in the building. The centre is for learning disabled people and only opened last year. Derry Now said that:

The aim of the new centre was to build the confidence and the social inclusion of people with a learning disability.

It provides state-of-the-art facilities, including meeting rooms and a cafe overlooking the River Foyle.

So far, it’s unclear just how damaged the building is. The new kitchen was reportedly “ruined”. But people have already organised a “community clean-up”. It will begin at 10am on Sunday 1 March.

Sinn Féin MLA Karen Mullan condemned the attack. She said in a statement:

I’m angry this morning after visiting local learning disability charity Destined following a break-in and fire inside their new building on the Foyle Road.

Those responsible wrecked a brand-new kitchen in the café and smashed the windows on the front doors of the building.

This centre not only provides activities and programmes for young people and adults with learning disabilities, but it also provides vital employment.

the people who damage the North west learning disability centre need to be found @PSNIDCSDistrict and laws brought more in line to deal with them, deterrent sentences need to be hammered out. pic.twitter.com/wzfpUoQ7t1

Police have reportedly arrested two teenagers in connection with this attack. Reports suggest they’re also being held on suspicion of a burglary at another site.

No one was hurt in the incident. But as Mullan said:

the community are rightly devastated and will rally their support

Hopefully, the community clean-up will get the centre reopened as soon as possible.