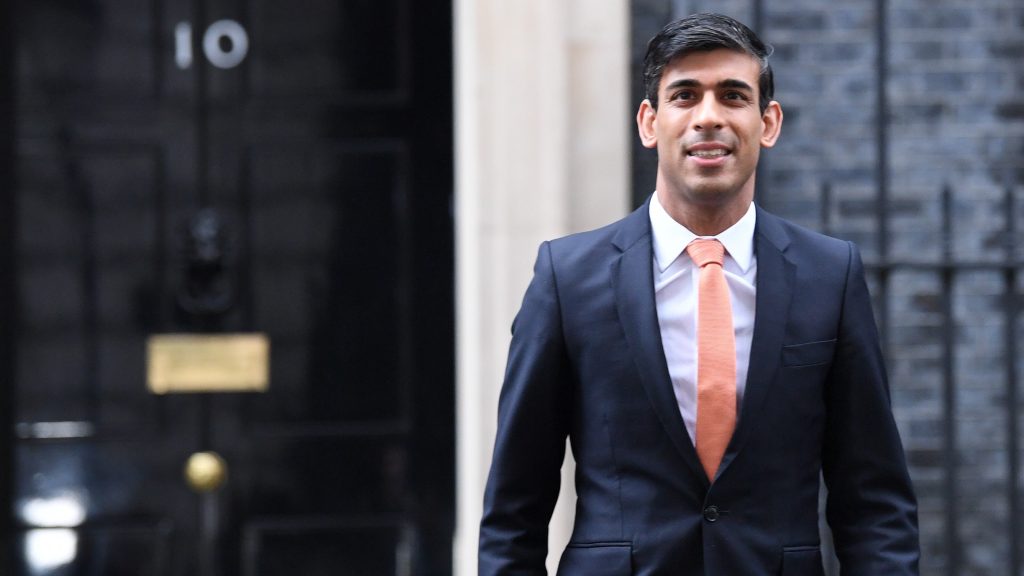 Chancellor Rishi Sunak has promised to invest “historic amounts” on infrastructure and innovation in the Budget he will deliver against a backdrop of coronavirus instability.

The Treasury said hundreds of billions of pounds will be pledged on Wednesday to invest in infrastructure including roads, railways, broadband and housing.

It was understood this figure could be more than £600bn over the five-year parliament.

However, the government has faced criticism for delaying its key National Infrastructure Strategy to tackle the climate crisis and boost transport connectivity.

Meanwhile, analysts were keeping a watchful eye on whether the chancellor sticks to the Tories’ fiscal rules as he seeks to shepherd the UK through the coronavirus outbreak.

The Treasury said he would triple the average net investment seen over the past 40 years, taking it to the highest levels in real terms since 1955.

Speaking on the eve of his first budget, Sunak pledged that “no region will be left behind” when he unveils the financial plan.

“We have listened and will now deliver on our promise to level up the UK, ensuring everyone has the same chances and opportunities in life, wherever they live,” he added.

“By investing historic amounts in British innovation and world-class infrastructure, we will rebalance opportunities and lay the foundations for a decade of growth for everybody.”

The incoming investment was said to be shaped by the findings of a review by the “Green Book”, the manual used by ministers to make investment decisions across the country.

“Mr Sunak is asking us to congratulate him for partially rebuilding what the Conservatives have destroyed over the last 10 years,” the Labour MP added.

McDonnell also warned that public services are in a “vulnerable position” to deal with the “shock” of the coronavirus as he called for urgent investment.

Less than a month into the job, Sunak will unveil his financial plan shortly after the FTSE 100 saw its worst day since the 2008 financial crisis amid Covid-19 concerns.

He has not ruled out breaking the fiscal rules limiting taxation and spending set out in the Conservative manifesto as he seeks to guide the UK through the instability.

The Tories pledged at the election that they would not borrow to fund day-to-day spending and would ensure debt drops in five years’ time.

Sunak has faced calls to provide businesses with immediate support, particularly to those facing losses and payments to sick or self-isolating staff.

The government had pledged to deliver its £100bn National Infrastructure Strategy on Wednesday, but that is now being delayed for a number of months.

The detailed plan should set out transport plans while working towards achieving the pledge of net-zero carbon emissions by 2050.

But his first budget is expected to include a £5bn investment to roll out faster broadband across the UK by 2025.

A further £5bn is expected to be made available in loans in order to boost post-Brexit exports, while £2.5bn would be spent to repair 50 million potholes.

Sunak was also anticipated to double funding for flood defences to £5.3bn after the storm damage seen across swathes of the nation.

The Office for Budget Responsibility’s forecasts for the deficit, debt, GDP and productivity will also be revealed on Wednesday, potentially shedding some light on how Brexit may affect the economy.