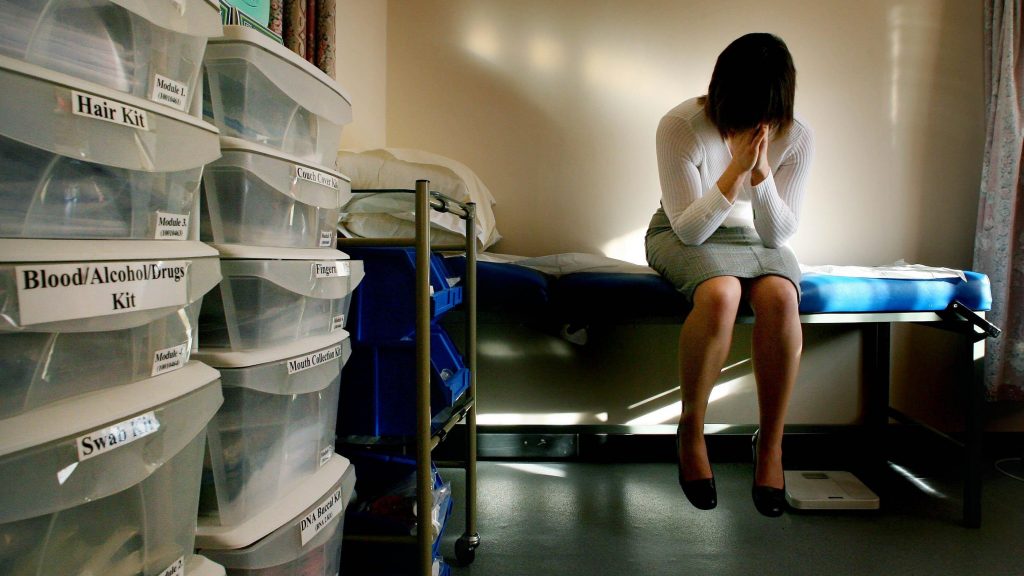 Campaigners have hit out at proposals that may change the way police approach victims in investigations, describing the recommendations as a “step right back to the 1980s”.

A report by HM Inspectorate of Constabulary and Fire and Rescue Services (HMICFRS) into the Metropolitan Police’s handling of Operation Midland said the “conflict between the wishes of survivors and the need for impartial investigations should be reconciled”.

Recommendations include changing guidance for police officers on the “concept of belief” of a survivor, to make clear that once a crime has been recorded, “any investigation should be conducted impartially to establish the truth”.

Inspectors said there is a “fine balance” between the need to take victims seriously and the need for “thorough, impartial investigations”, but it is “critically important to guard against regression” given the police’s track record on crime recording.

Sarah Green, director of the End Violence Against Women Coalition, told the PA news agency: “It’s beyond belief that the police inspectorate would choose this point in time, when prosecution numbers of rape are the lowest on record, to recommend drastic changes on police codes and practice in believing rape victims when they report.

“Telling police that they should take steps to act in an unusual way around rape and specifically not indicate that they believe the victim is a step right back to the 1980s.

“It implies there is an unusual likelihood in rape of false allegations, when in fact they are very rare.”

Harriet Wistrich, director of the Centre for Women’s Justice, said the report’s recommendations “are most disturbing at a time when we are facing a crisis in the criminal justice system in respect of the investigation and prosecution of rape”.

She told PA: “Essentially, because one man made a series of allegations against high-profile individuals which were believed by police officers, all rape victims are to face further hurdles in the process to hold rapists to account.

“False allegations are very few and far between, but criminal justice failures in the investigation and prosecution of rape are far too commonplace.

“The messaging in this report is the last thing we need when rape is virtually decriminalised.”

The “presumption of belief” in rape cases was introduced in order to encourage more victims to come forward to report, she said, warning: “Even now, only an estimated 15% of rapes are reported, of which only one in 65 of those allegations reported result in a charging decision.

“Women are already declining to proceed with rape complaints when they feel they are treated as suspects and required to hand over the contents of their mobile phones and other personal data.

“The progress made in encouraging women to come forward will almost certainly go into reverse if women are not treated like all other people reporting crimes as acting in good faith.

“There was an outcry when it was discovered that John Worboys was able to drug and rape over 100 women and remain undetected.

“This was mostly because the police failed to believe the accounts of the 10 women who came forward to report him and therefore did not adequately investigate the allegations.”