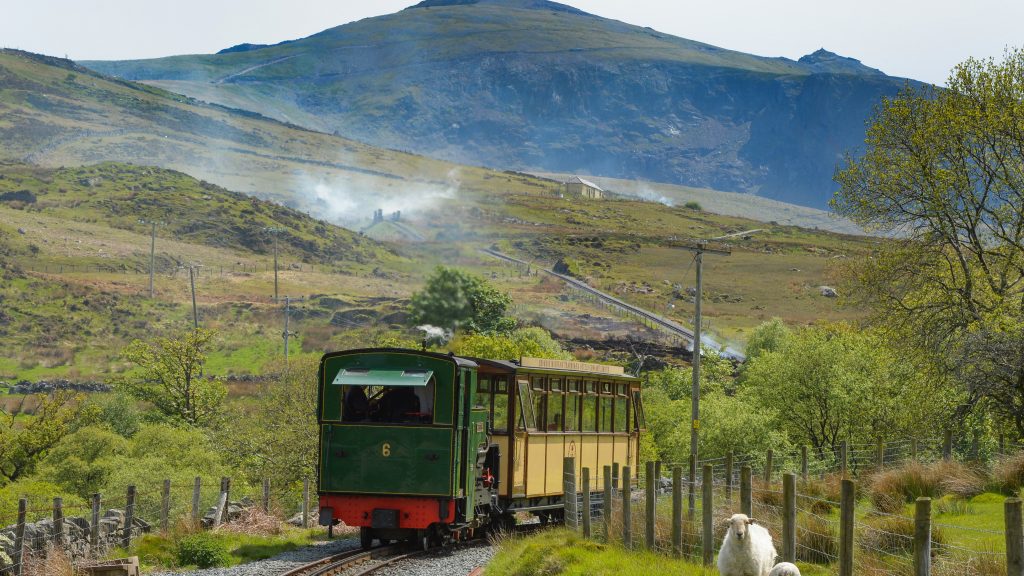 Self-isolaters should be banned from travelling to rural parts of Wales during the coronavirus crisis, according to a Plaid Cymru politician.

He said there are concerns about an influx of people into rural communities – putting even more pressure on local health and social care services.

Price spoke out as would-be tourists are being urged to avoid beaches and other holiday destinations in the UK to limit the spread of Covid-19.

As The Canary reported, there are similar concerns in Cornwall. And Scottish MSPs have also asked people to stay away:

If you live elsewhere, please don’t use the Highlands as your means of self-isolation. People live here who are trying to follow government guidance and the continuing flow of campervans and other traffic who appear to be escaping the cities is not helping. https://t.co/85sdtdyS3w

Would-be tourists are being urged to avoid beaches and other holiday destinations in the UK to limit the spread of coronavirus.

And the National Trust has closed its parks and gardens as of midnight on 21 March, in fear of crowds attending them for Mother’s Day.

The moves come as tourist destinations and parks continued to draw crowds, despite government advice for people to avoid non-essential travel amid the worsening Covid-19 crisis.

Cumbria Police said on 21 March, that the Lake District and other tourist attractions were experiencing an “influx” of visitors.

In Wales, the deaths of five people have been announced in the last week after they contracted coronavirus.

Their ages ranged from in their 60s to 98 and all had underlying health conditions.

Public Health Wales said another 89 people had tested positive for coronavirus, taking the total to 280.

The rise in fatalities came as the Welsh government announced a series of measures aimed at tackling the Covid-19 crisis, including bringing doctors and nurses out of retirement and increasing testing.

Price is urging the Welsh Government to immediately order the closure of caravan parks, holiday parks and other holiday accommodation and use them, if necessary, to house frontline health staff.

The politician also wants to see people banned from using their second homes during the pandemic and urged people not to travel.

“Local political leaders, GPs, health boards and members of the public in areas of our country which are in normal times – understandably given their natural beauty and proximity to the coast – popular holiday destinations have expressed concern about a large-scale population shift into these communities due to the challenges extra demand will place on local services,” Price said.

“Whilst I am aware that some holiday parks have decided to play their part in reducing the potential demand on already under-resourced services in these communities by closing voluntarily, I understand that this is not consistent.

“Another concern is that second homes which are not usually occupied at this time of year are now being utilised as people seek to retreat to the countryside and coast.

“In the interest of ensuring a consistent approach and controlling demand on local services in these areas, I believe that the time has now come for the Welsh government to give direction.

“I am asking that urgent steps are taken to avoid unnecessary additional pressure on our health and social care system at this difficult time.

“This should clearly be done in consultation with other governments, acting in co-ordination where possible, but independently if necessary.

“Wales already faces particular challenges in responding to Covid-19 – an older population, a higher proportion with underlying health conditions and a lower than average number of intensive care beds – which justifies swift and unilateral action.”