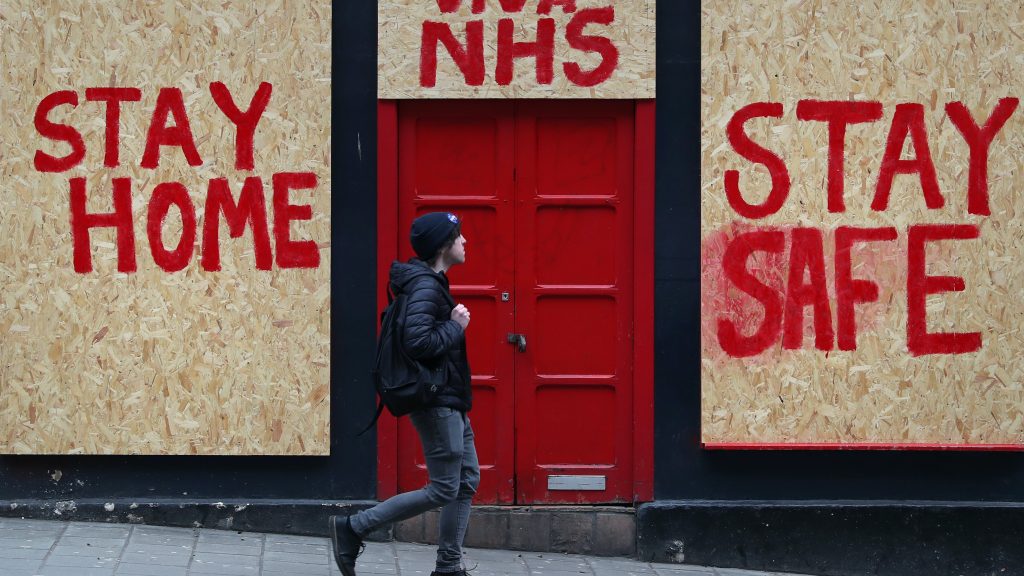 Ministers are underestimating the public by refusing to discuss exit strategies for ending the coronavirus lockdown, senior Tory MPs have warned.

The government has set out what needs to happen before it will consider lifting the measures, but there has been no detail on how the easing of restrictions will take place.

Tory backbenchers and former ministers say there needs to be “strategic clarity” and that the argument put forward by the government about not wanting to “confuse the message” is not the right way forward.

Former Brexit secretary David Davis told the PA news agency: “Other countries have been very open about what they’ve done.

“There’s really no reason, there’s no argument for not debating and discussing with all the facts available.

“There are lots and lots of benefits of being open about this. The argument that was put, that we don’t want to confuse the message, I think is just wrong. It underestimates the public. The public understand that there are phases to this.”

Davis said the data underlining the strategy should also be put in the public domain.

Reflecting on how much is going on – teams working on a vaccine and some working on other aspects of the next stage of the pandemic – he said: “There’s actually comparatively little data in the public domain, and there should be much more.”

He told the Times: “The government is going to have to accept and admit we are coming out of lockdown.

“We need to trust the British people and not treat them like children. We must respect their common sense. They need to know that the sun is rising at some point, in an economic sense.”

Labour leader Keir Starmer has said the government is not being more forthcoming about an exit strategy because Boris Johnson is absent, continuing his recovery at Chequers.

The Prime Minister’s spokesperson said that claim was “just wrong”.

Tobias Ellwood, chairman of the Commons Defence Select Committee, told PA: “Command and control at any time, but particularly during a crisis, is invaluable in keeping the hearts and minds and support in place.

“You want people rallying behind government, working with government, not acting against it.

“The best way to do that is to ensure that they are as best informed as to what’s coming round the corner, and therefore fewer surprises, or guessing what might happen next, or speculating, which can be more dangerous.”

He said a “general road map” spelling out the conditions – without putting a timetable on it – would be “well received” by the nation.

Asked if Johnson’s absence due to being ill with Covid-19 is a factor in ministers’ reluctance to talk about what they plan to do next, Ellwood said it has been “a real setback”.

He added: “I think you’ll see a step change in communication when he does return, but ultimately his health must come first, and that’s recognised.”

Asked when he thinks the PM will return, Ellwood said: “I think it’s going to be a few more days. He was clearly hit badly and they want him back in full health, and so he’s following doctors’ orders at the moment.”

Ellwood said there is “no major decision” needed in the next three weeks.

“What we need is strategic clarity as to what happens next, and that’s what I’m calling for,” he said.

Ellwood said maintaining public support is “absolutely critical”, adding: “My concern has been that there has been a clarion call for an exit strategy when the government must make clear there is no exit from this until a vaccine is procured and delivered to a sizeable proportion of the population, therefore the longevity of this needs to be managed.

“Letting the nation know what is coming round the corner helps keep minds focused and people on board.

“So I fully understand the concern of diluting that central message during the lockdown, but I see three phases to this.”

Ellwood has already posted on Twitter about the three phases: a continuation of the lockdown; a post-lockdown pre-vaccine period in which there is a phased easing of restrictions in some sectors and reopening of schools; and a vaccine rollout.