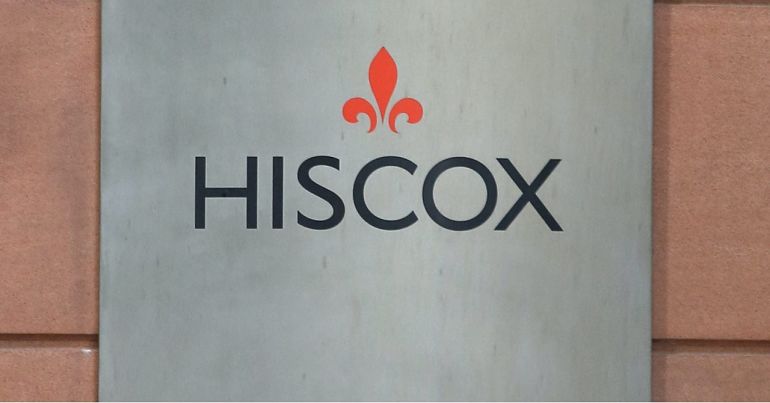 A group of angry Hiscox policyholders have been given the go-ahead to launch legal action against the insurance giant.

The Hiscox Action Group – which was set up by policyholders frustrated by Hiscox’s decision to exclude coronavirus disruption from its business interruption policies – said it intends to launch a claim in the coming days.

Mishcon de Reya, the city law firm leading the case, says that over 400 policyholders have signed up with almost £40 million in claims against the insurer.

The law firm is expected to file an “expedited arbitration claim” and has advised members of the group that the action has a “good chance” of success.

Simon Ager, of the Hiscox Action Group, said: “Everyone has been working really hard to move this claim forward.

“For many of our members, this insurance is the difference between survival and bankruptcy, and we are determined that they should get the money they are entitled to as soon as possible.”

It said Mishcon de Reya’’s lawyers have also suggested that the group may be able to pursue their claim through the Enterprise Act.

Daniel Duckett, who is on the group’s steering committee, said: “Many of our members have lost out because Hiscox has refused to pay out and forced us to go to these extraordinary lengths to get settlement.

“The insurance provisions of the Enterprise Act will mean we can now not only recoup the money we are entitled to but also get significant extra payments to compensate us for our additional losses”.