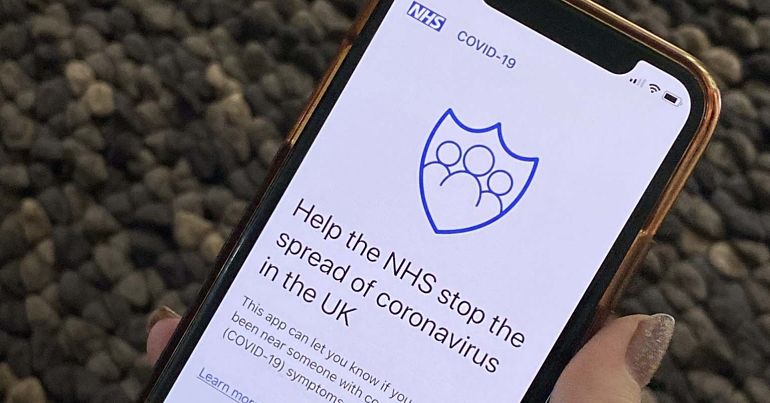 The company is helping to sign up people to support efforts to track and trace cases of Covid-19 to help reduce the spread of the disease in the UK.

The government has promised to recruit 18,000 contact tracers to manually gather information about the places infected people have visited and other individuals they have been in contact with to get a detailed picture of who might be at risk of infection.

The error at Serco saw 296 addresses being included in a CC (carbon copy) section of an email rather than BCC (blind carbon copy), meaning they were visible to recipients.

It is understood that all the affected recruits had given the company permission to use their personal email addresses.

No information other than the email addresses was shared.

Serco is not intending to notify the Information Commissioner’s Office (ICO) following the error and is not aware of a complaint being made.

A spokesperson for the company said: “An email was sent to new recruits who had given us their permission to use their personal email addresses.

“In error, email addresses were visible to other recipients. We have apologised and reviewed our processes to make sure that this does not happen again.”

In February, Serco said it had grown annual revenues for the first time since 2013 after winning major contracts, including a £1.9 billion deal to supply asylum accommodation and one worth £800 million to provide prisoner escorts and custody services in the UK.

It came after the company and fellow outsourcer G4S found themselves at the centre of a public and political storm in 2013 when it emerged that the pair had been overcharging the government for electronically monitoring people who were either dead or in jail, or had left the country.

The two businesses were stripped of their responsibility for tagging criminals in the UK later that year.

It led to a £22.9 million settlement by Serco with the Serious Fraud Office, on top of a £70 million fine from the Ministry of Justice in December 2013.