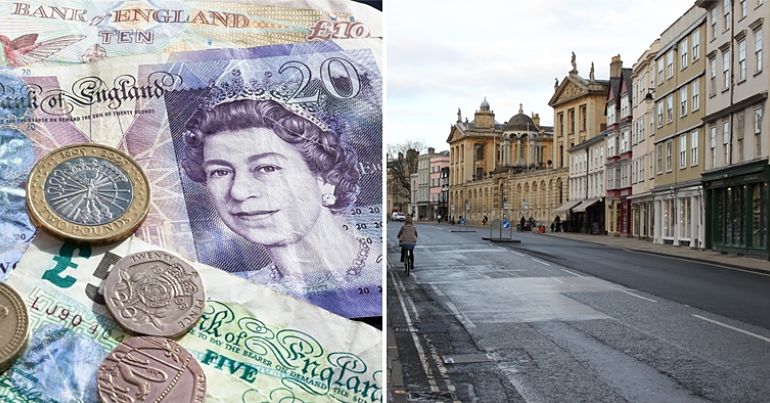 On 16 May, Gareth Davies reported for the Bureau of Investigative Journalism that billion-pound investments made by UK councils in property “have taken a ‘battering’ during the coronavirus pandemic”. These investments include office and retail properties, whose tenants have had to close because of the pandemic. This has led to a shortfall in rental income which will affect the councils’ ability to provide essential public services.

Councils were already overstretched thanks to Tory cuts, hence their attempts to invest in property to make up that shortfall. But the gamble isn’t paying off. This puts even greater pressure on them to meet the basic needs of the public and the needs generated by the pandemic.

This is particularly worrying when one of the councils named in the Bureau’s investigation “voted overwhelmingly to extend the maximum borrowing limit of the Council” in July 2018. And quite possibly none of this would have arisen had it not been for Tory public spending cuts that began in 2010. The madness of cutting funding to councils so they’re forced to gamble in property is a dystopian nightmare and it needs to stop.

The Bureau’s report found: “government funding for councils has been halved, with £15bn lost to cuts”. But council investments mean public services are now tied to an uncertain property market. A market that is much more uncertain because of necessary lockdown restrictions.

As a result, the rents the councils would have hoped for may not materialise. The British Property Federation said both office and retail rents were down over the first three months of 2020. And it expects further decreases in June.

According to the Bureau’s report, one of the councils most exposed to property investment is Spelthorne Borough Council. It spent £991m on commercial properties which were expected to bring in around £9.9m this year. This is a larger sum than income from council tax, business rates, or government grants. But it represents a return of barely 1% with very little chance of recovering the outlay. And such large investments had already come to the attention of the National Audit Office (NAO). The NAO warned:

Local authorities face potential investment risks from buying commercial property, such as in the event of an economic recession or a downturn in a particular economic sector, particularly where authorities are dependent on their rental income to keep up with debt repayments or fund local services.

As The Canary reported, ten years of “politically motivated austerity” had already left Liverpool city council in financial dire straits. And now, as a result of the government’s coronavirus (Covid-19) policy, it’s on the verge of bankruptcy. It could also mean the council has to cut all services bar those that are statutory.

And when “cuts and redundancies” result in the jobs of local authority staff being “ever more challenging”, there’s no money available for pay increases.

People have been screaming about the ill effects of Tory austerity – a policy the party chose to introduce. And that choice means these and other councils have had to make cuts to essential services and become property managers.

Unless the Tories finally do the decent thing and redirect funding back to where it needs to be, this madness will continue. And tragically, the public will feel even greater effects of this pandemic.