Payouts made to fewer than 5% of Windrush compensation claimants - Canary 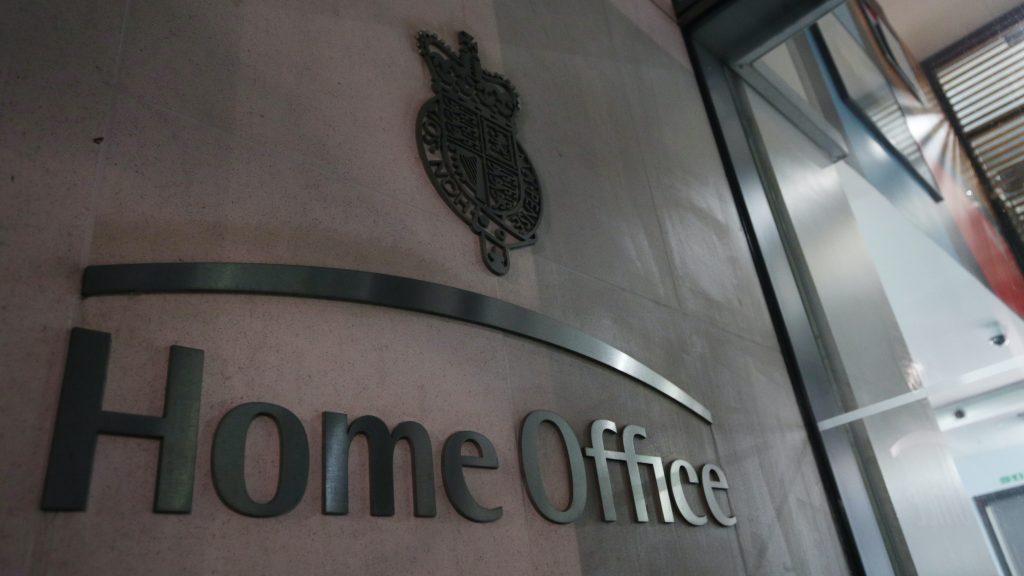 Fewer than 5% of claims made under the government’s Windrush Compensation Scheme have been paid out, according to official figures.

The data add that 1,275 claims were made by the end of March this year, with the number received by the department decreasing each quarter since it launched.

The compensation fund has an estimated budget of at least £200 million, with the Home Office adding that it has also made offers of approximately £280,000 which have yet to be accepted.

It said many people who have received compensation are likely to get more because what they have been given so far is an interim payment.

MPs have previously warned there is a risk of people dying before they receive compensation owed unless the government steps up its efforts.

In 2018, ministers faced a furious backlash over the treatment of the Windrush generation – named after a ship that brought people to Britain from the Caribbean in 1948.

Commonwealth citizens who arrived before 1973 were automatically granted indefinite leave to remain.

But some were later challenged over their immigration status despite living in the UK legally for decades.

An independent review later found that the Windrush scandal was “foreseeable and avoidable” and victims were let down by “systemic operational failings” at the Home Office.

Author Wendy Williams said the government department had demonstrated “institutional ignorance and thoughtlessness” towards the issue of race and the history of the Windrush generation.

Home secretary Priti Patel, in a statement issued alongside the latest compensation data, said: “By listening to feedback from community leaders and those affected, we have begun to put right the wrongs caused to a generation who have contributed so much to our country.

“The Windrush Compensation Scheme has been developed to ease the burden from the unacceptable mistreatment some have faced, which is why it is so important that people continue to come forward.”

The Windrush Compensation Scheme (Expenditure) bill, which gives the Home Office the necessary parliamentary financial authority to make payments under the compensation scheme, has recently been approved by the Commons and Lords.

The scheme was initially expected to be open for two years but the deadline for applications has been extended to April 2023.