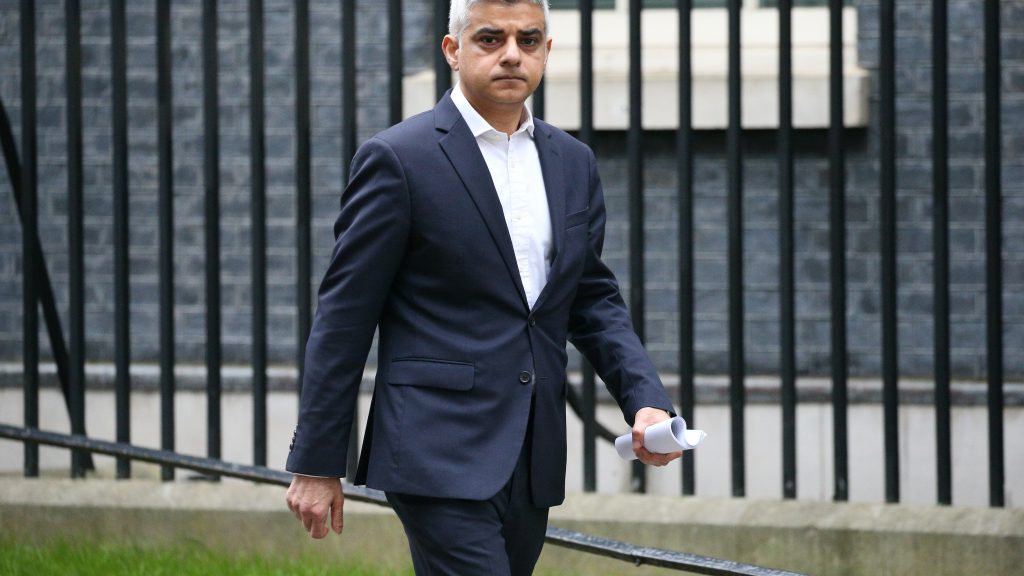 London Mayor Sadiq Khan has called on the government to learn from the suffering endured by the Windrush generation and end the “hostile environment” faced by immigrants in the capital.

Ministers should help Londoners by increasing funding to the immigration sector and cutting its “extortionate” fees, Khan said in a statement.

“Many of the Windrush Generation and their families are still struggling to access the advice and support they need, and it is clear that too many Londoners are still being failed by an immigration system that is prohibitively expensive and simply not fit for purpose,” he said.

“I’m proud that our funding is helping Londoners of all backgrounds to get the legal advice and support they need, but the government must end its hostile immigration policies now to ensure these Londoners can secure their future in our city.”

Khan will join community leaders to mark Windrush Day on Monday at a virtual event co-hosted by the Greater London Authority and the Joint Council for the Welfare of Immigrants.

The day marks 72 years since the Empire Windrush arrived at Tilbury Docks in Essex, bearing some 500 people from Jamaica.

One of the speakers will be Chrisann Jarrett, founder of migrant charity We Belong, who said she was inspired by the Windrush generation’s “strength”.

“I see them as role models but hate seeing many young Londoners suffer as they did trying to navigate our broken and hostile immigration system,” she said.

The call for action comes after the home secretary announced a new working group had been established to “right the wrongs” suffered by the Windrush generation.

Priti Patel said what was most needed now was action and she will chair the new Windrush Cross-Government Working Group with Bishop Derek Webley as part of the government’s efforts to address the scandal.

The group’s findings will influence the Home Office’s response to a report published in March, which found the department’s “system operational failings” had let down the Windrush generation, meaning some people with a right to live in the UK were wrongfully detained or deported to the Caribbean.

It will also offer practical solutions on how to tackle the challenges disproportionately affecting people from BAME backgrounds and advise on the design and delivery of the Windrush Schemes Community Fund.

It comes days after Windrush campaigners delivered a petition to Downing Street signed by more than 130,000 people calling for action to address failings which led to the scandal.

Figures released last month showed fewer than 5% of claims under the government’s Windrush Compensation Scheme have been paid out, with just 60 people receiving £362,996 in the first year.