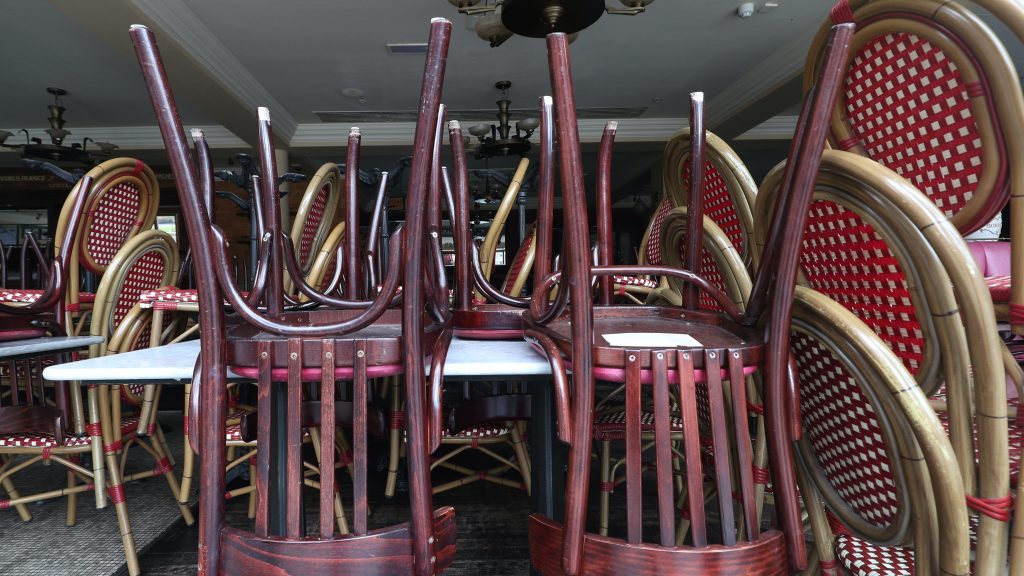 Hospitality firms and leaders were not “meaningfully consulted” over Government plans to tell customers to avoid pubs and restaurants, in the run up to lockdown, a trade body boss told MPs. Furthermore, they’ve had very little warning to prepare for lockdown easing.

Kate Nicholls, chief executive of UKHospitality, said more businesses shut down than the sector had previously predicted, as consumer demand for takeaway food and deliveries plunged in March.

The comments came as she was questioned by the Department for Environment, Food and Rural Affairs (Defra) select committee, alongside Just Eat’s UK boss Andrew Kenny.

Nicholls said: “There was no meaningful consultation prior to the decision taken to close premises, with the announcement on March 16 that customers would be advised to not visit pubs and restaurants.

“That took the industry a little bit by surprise but we were in detailed conversations with the Government after that.”

She added that there was “quite a big consumer backlash” to firms which continued to trade in the final weekend prior to lockdown on 23 March, with footfall falling by “around 90%”.

“We saw a demand shock in those initial couple of weeks, where customers weren’t there as regularly as usual on our platform, although that came back relatively quickly,” he told the committee.

“The challenge was that still only 50% of restaurants we typically see on our platform were open, so we had it as our responsibility to encourage as many to stay open as possible.”

The comments were made hours after prime minister Boris Johnson confirmed that pubs, restaurants and other hospitality firms will be able to serve customers inside again from 4 July.

Nicholls said she believes that between “70% to 80% of the sector will be operating again” from the reopening date, after Johnson confirmed new “one metre-plus” distancing plans.

She said she welcomed the announcement, stressing that reopening sites remains “challenging” because operators “have so little time to prepare” before 4 July.

“I think it was right the government kept that under review, but obviously it would have helped the sector to have had more time for reopening, if we had the answer it could be reduced quickly,” she said.