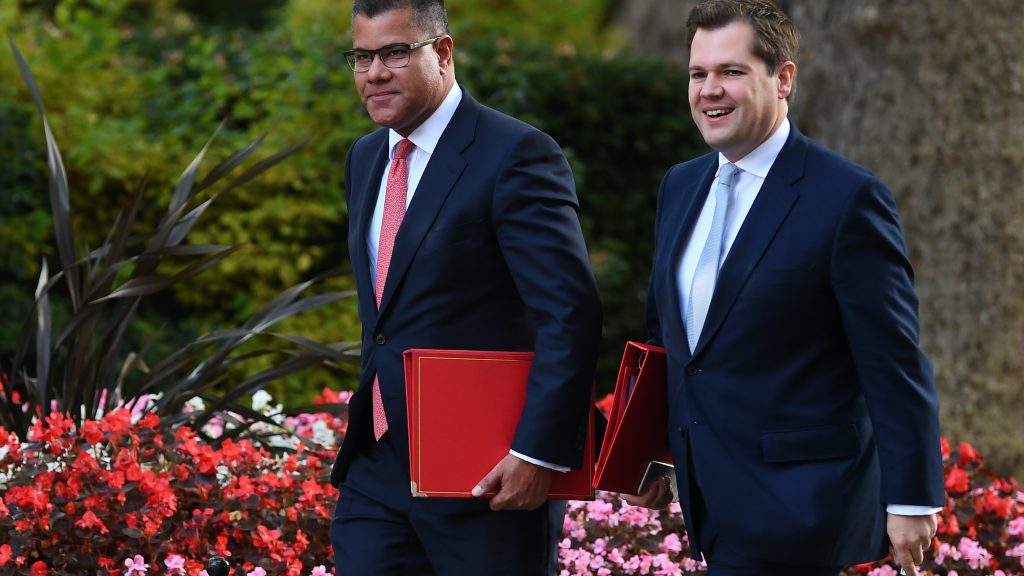 Business secretary Alok Sharma has defended his under-fire Cabinet colleague Robert Jenrick, arguing that the housing secretary followed the rules during his handling of a major property development involving a Tory Party donor.

Labour is seeking to force the government to release all documents relating to the controversial approval by Jenrick for the Westferry Printworks development in east London, which was submitted by former media mogul Richard Desmond.

The housing secretary has faced accusations of “cash for favours” after it emerged the developer, ex-Daily Express owner Desmond, had personally given the Conservative Party £12,000 two weeks after the scheme for 1,500 homes was approved.

Jenrick has since had to quash his own approval, conceding the decision was “unlawful”.

But Sharma, speaking on BBC Radio 4’s Today programme, defended Jenrick and called for a line to be drawn under the issue.

“I think the key thing is how you act and that you act in all propriety,” said Sharma.

“And that is precisely what the housing secretary has done.

“He has answered questions on this and I really do think that should be the end of the matter.”

Pressed on reports that Jenrick had watched a promotional video about the development while at an event with Desmond, Sharma added: “I think the key issue is that you follow the rules and you ensure you do that in absolutely the right way.

“That is what the housing secretary has done.”

Labour is set to use an opposition day debate in the Commons on Wednesday to stage a vote requiring the government to release all correspondence involving ministers and their special advisers concerning the Westferry development.

With a Conservative majority of 80, the government is unlikely to be defeated, but it represents a further opportunity for the opposition to heap pressure on Jenrick – who denies any impropriety – over an issue which will not go away.

Labour said the timing of the planning approval – just a day before a new community infrastructure levy came into force – would have saved Desmond’s Northern and Shell company up to £50 million.

The party said Jenrick also overruled his advisers to reduce the amount of affordable housing required in the development, potentially saving Desmond a further £106 million.

Jenrick originally approved the plan in January 2020, overruling both Tower Hamlets Council and a planning inspector.

He subsequently reversed the ruling following legal action by the council, admitting that what he did was “unlawful by reason of apparent bias”.

It later emerged that Jenrick had sat next to Desmond at a Conservative Party fundraising dinner in November 2019.

Earlier this month, the housing secretary told the Commons Desmond had tried to raise the scheme with him during the dinner, but that he had told the businessman he could not discuss it.

He said that he took the decision to approve the scheme “in good faith with an open mind”, and he was confident that “all the rules were followed”.

However Desmond told the Sunday Times last weekend that he had shown Jenrick a promotional video for the scheme on his mobile phone during the fundraiser at the Savoy Hotel.

Speaking ahead of Wednesday’s debate, shadow communities secretary Steve Reed said: “The secretary of state has admitted he knew his unlawful, biased decision to approve Richard Desmond’s property deal would save the Conservative Party donor up to £150 million, but there are still far too many questions left unanswered.

“It is essential the government maintains public trust during the coronavirus crisis. Dominic Cummings and now Westferry have severely tested this – the government’s moral authority hangs by a thread.