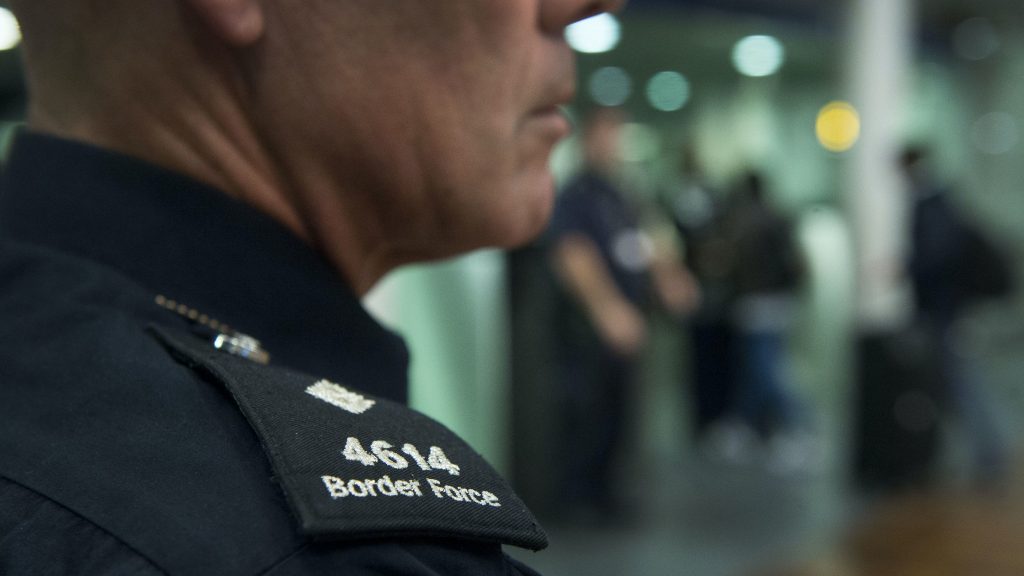 Campaigners fear there could be a spike in forced marriages as coronavirus (Covid-19) lockdown restrictions continue to relax in the UK and once quarantine rules are lifted.

Charities say during the pandemic they’ve seen a surge in calls from people worried their parents are increasingly intent on marrying them off after living in close quarters amid the crisis.

They warn parents could now be planning to take their children abroad for weddings against their will, as soon as laws on self-isolating for 14 days on return to the UK are scrapped.

The warnings came as data gathered by the Forced Marriage Unit (FMU), leading the government’s work on tackling the crime, indicated a rise in the number of LGBT victims. The data also revealed that more than a quarter of cases for which the unit provided advice last year involved children.

Figures indicated the largest number of cases were linked to Pakistan. Aneeta Prem, founder of the Freedom Charity, urged authorities to be alert to the concerns, telling the PA news agency that victims “fear being forced into marriage when people are allowed to travel again”. Prem added:

They are living with parents who are seeing them as a burden and want them out of the house as soon as possible.

The charity has seen a 45% increase in calls during lockdown, and a rise in use of its app as people fear being overheard on the phone, Prem said.

The organisation hopes to work with Border Force and airline cabin crews to help staff spot warning signs as families start to travel again this summer.

“A multitude of harms”

Yasmin Khan, founder of the Middlesborough-based Halo Project, echoed the concerns. She described forced marriage as “disguising a multitude of harms” and something that can be arranged “extremely quickly”.

Khan told PA there had been a 63% rise in referrals to the charity between March and May 2020. She added that school closures had exacerbated the situation and saw victims contacting police instead. While Prem said victims were turning to shopkeepers for help.

The FMU dealt with 1,355 suspected cases in 2019. The number fell 10% since 2018, although remaining close to the average for the past decade, a Home Office and Foreign Office report said.

Cases involving victims who said they were lesbian, gay, bisexual or transgender rose slightly last year to 29, up 12 from 2018. But the information is only recorded when volunteered by the victim.

There were 559 cases in the last year (41%) raised with the unit linked to Pakistan, although this has fallen slightly compared to 2018.

Describing the figures as “alarming and really distressing” but “not unexpected”, Prem said her charity had received growing numbers of calls from LGBT victims, including information from some that their parents were pushing matrimony to “cure” them. She added: “It’s a really big problem”.

They are really struggling with their sexuality and coming under pressure from their families to not come out and cover that with a forced marriage.

Between 2008 and 2019, 2,452 Forced Marriage Protection Orders were granted in UK courts in a bid to rescue victims.

The government branded forced marriage a “hidden crime”, admitting that the figures fell short of revealing the true scale of abuse. Khan said the issue was “significantly” under-reported.

School safeguarding rules cover honour-based abuse. From September 2020, relationships education will be made compulsory in all schools, with sex education mandatory for all students in secondary schools.

But Prem – who has a waiting list of 200 schools asking for the charity’s accredited lesson plans and outreach projects – said more funding should be put into raising awareness.

The FMU continues to operate amid coronavirus and is monitoring trends in activity, the Home Office said. The department pledged £2m of funding to support charities in April 2020.

From criminalising the practice and introducing anonymity for victims, to training police officers across the country, the Government will continue to work to stamp out this abhorrent crime.