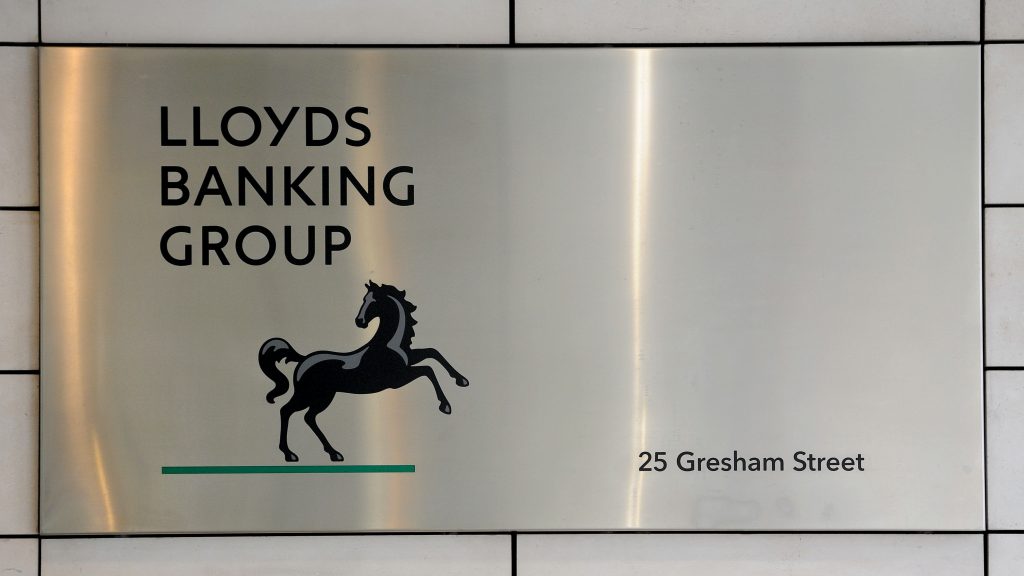 One of the UK’s biggest banks has promised that at least 3% of its managers will be Black by the middle of the decade.

Lloyds said it plans to increase the number of Black people in senior management roles by around 400%, as it said that a focus on Black, Asian and Minority Ethnic (BAME) targets had not led to enough progress.

As of 2011, a census found that just over 3% of the UK’s population were Black, but Black people only make up around 1.5% of Lloyds’ total workforce and 0.6% of senior management.

“We aim to create a fully inclusive environment that is representative of modern-day Britain and where everyone can reach their potential,” said chief executive Antonio Horta-Osorio.

“Getting this right is at the heart of our purpose to Help Britain Prosper. A more inclusive society is a more prosperous society, and a diverse business is a better business.”

The target of filling 3% of senior roles with Black people by 2025 comes alongside other promises, including a report into pay gaps between different ethnicities at the bank.

The pay gap report will be published later this year.

The lender’s decision comes after worldwide protests about the treatment of Black people, especially in the US and Europe.

The protests were sparked by the death of George Floyd – a Black man who died in Minneapolis after a US police officer knelt on his neck for several minutes.

Though sparked by Floyd’s death, the protests have included a much wider remit against police violence and systemic racism.

Horta-Osorio said: “It is clear that achieving an inclusive environment for everyone is our priority, but right now we have very specific challenges that we have to address urgently for our Black colleagues.

“Feedback has provided a clear way forward and, as a start, we have established an immediate action plan which focuses on culture, recruitment and progression.

“This is just the beginning. The commitments we are making will not fix the issues overnight, and targets and measures will only take us so far, but we have to challenge ourselves to do better and I am fully committed that we will do so.”