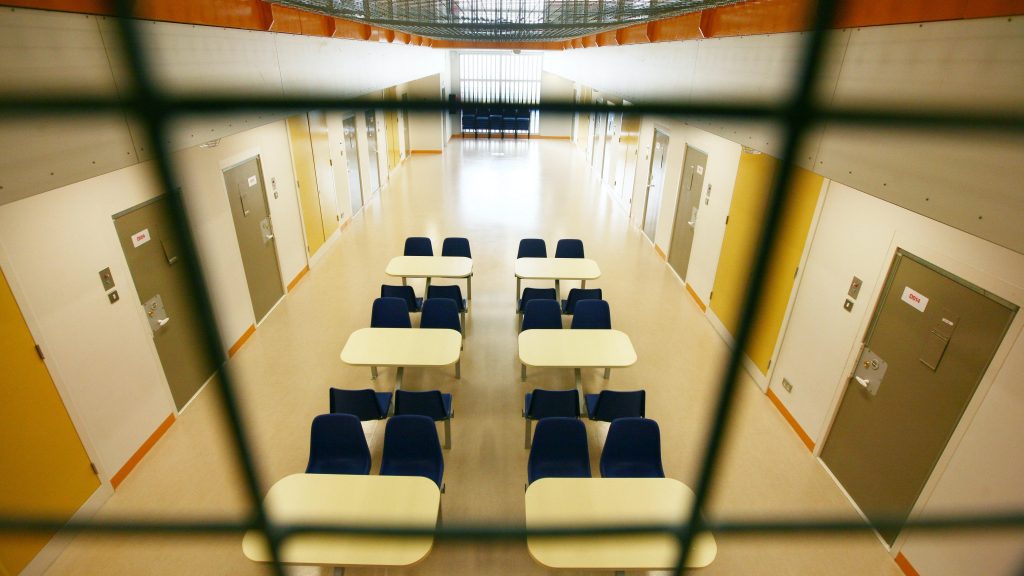 A rise in the number of self-harm incidents in immigration detention centres is the chilling effect of the government’s “hostile environment”, it has been claimed.

Home Office statistics indicate that the number of incidents in immigration removal centres has risen over the last five years from 313 in 2015 to 474 last year.

The figures were published in response to a written parliamentary question from acting Liberal Democrat leader Ed Davey.

As of the latest figures for this year up to March 31, a total of 149 incidents had so far been recorded.

Davey, who is currently in the race to become the next permanent leader of the Liberal Democrats, called on the Home Office to “drop the hostility” and urged the department to take immediate steps to “bring humanity into the immigration system”.

Responding to the parliamentary question requesting the information for the number of incidents, justice minister Chris Philp said that every step is taken to prevent self-harm incidents.

He wrote: “Staff at all immigration removal centres are trained to identify those at risk of self-harm so that action can be taken to minimise the risk.

“All incidents of self-harm are treated very seriously, and every step is taken to prevent incidents of this nature.

“Formal risk assessments on initial detention and systems for raising concerns at any subsequent point feed into established self-harm procedures in every IRC, which are in turn underpinned by the Home Office Operating Standard on the prevention of self-harm and Detention Services Order 06/2008 Assessment Care in Detention Teamwork (ACDT).”

But Davey told the PA news agency: “This is the chilling effect of the Conservatives’ ‘hostile environment’.

“It is inhumane how this Government treats people who are often fleeing persecution and war.

“With some people being held for over two years in these centres, cut off from the outside world and fearing their return to hostile nations, it is no wonder that self-harm is so prevalent.

“The Home Secretary must drop the hostility, show some much needed compassion and take immediate steps to bring humanity into the immigration system.”