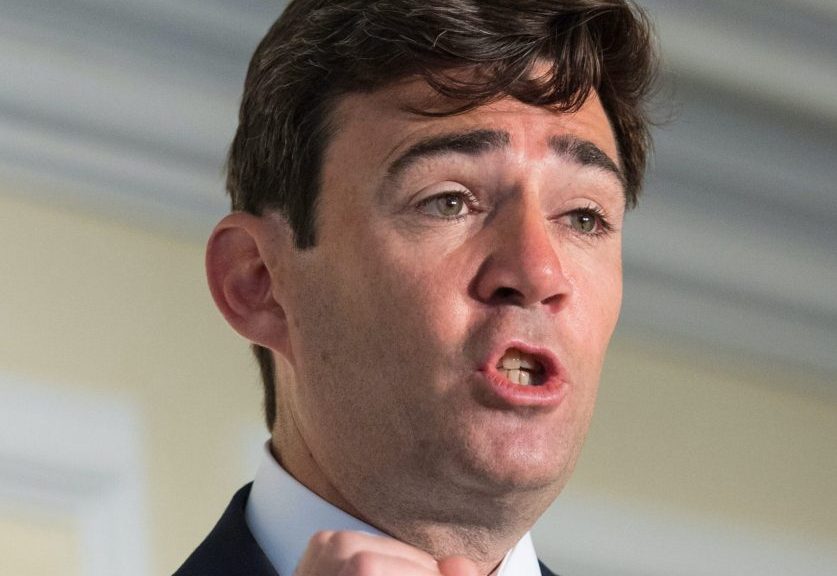 The Mayors of Greater Manchester and Liverpool have launched a campaign to ensure workers still get paid when they’re asked to self-isolate.

Manchester mayor Andy Burnham and his Liverpool counterpart Steve Rotheram are calling for employees to receive their full normal wage if they’re asked to isolate at home. The mayors are saying employers should then be able to claim this back from the government.

They joined the Trades Union Congress (TUC) in launching the “Time Out to Help Out” campaign. It comes after figures revealed 22,000 people have been requested to self-isolate in Greater Manchester already.

Failing to do so could put thousands of families at risk of “financial hardship”, campaign leaders have argued.

The mayors said self-employed people should be able to claim for loss of earnings in the same way as the payments made to those required to go on jury service or under the Self-Employed Income Support Scheme.

They say where an employee is receiving Statutory Sick Pay, the employer should be able to claim back the difference between that and their normal wage from the government.

“Our poorest communities are going to be very, very exposed”

NHS Test and Trace will never work properly until all employees are supported to follow its requests. It’s right that everybody plays their part in helping to get Covid-19 under control.

But what’s not right is forcing some of our workers – many doing the lowest-paid jobs or self-employed – to make a choice between self-isolating or face a drastic loss of income.

Earlier on Monday 10 August, he told the BBC:

Our poorest communities are going to be very, very exposed in the second half of this year if we have people who can’t self-isolate when we have the virus circulating in those areas and schools going back adding to the risk.

It’s a simple request we are making, a bit like when you are called up to serve on a jury, when you get a request from the Government to go and be a juror.

Rotheram said an improved Test and Trace system is the best way to give employers confidence, arguing people should not have to “choose between putting food on the table or keeping their communities safe”. He added:

People should be supported, not penalised, for doing the right thing and isolating at home.

We all want test and trace to work. But it’s not viable to ask workers to self-isolate if that means they are plunged into financial hardship. Until ministers fix this problem, people will continue to struggle to follow official advice.