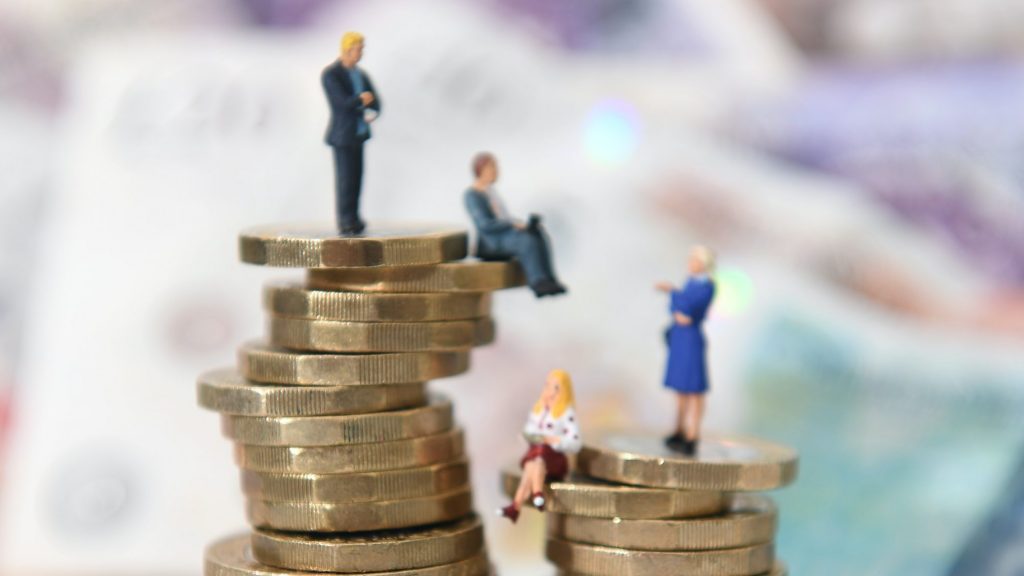 Increasing gender diversity in boardrooms has a “positive and significant” effect on financial performance, according to a new study.

Companies with three or more female directors significantly outperformed those with less diverse boards, analysis of 12 years of data suggests.

Researchers from Glasgow Caledonian University and DeMontfort University in Leicester matched the performance of companies with their boardroom appointments as part of the first study to examine gender diversity and performance in the UK.

“The economic case for gender‐balanced boards is as much as it is about improving firm performance as it is about promoting equal opportunities for women.

“Therefore, increasing female representation in the boardrooms will help achieve long‐term sustainable change in the workplace, responsible governance and competitiveness in the global marketplace.”

The study tracked the performance of companies from 2005 to 2016 to look for trends in the three years after a female director was appointed.

It found the positive effect on financial performance is “highly significant” when three or more females are appointed compared to lower levels of female board representation.

Figures show although 74% have either a master’s degree or PhD and one in three have graduated from top tier institutions such as Harvard, Stanford, Oxford or Cambridge, only 12.8% hold senior executive positions.

Brahma added: “Firms have come under intense pressure to improve gender diversity on corporate boards, particularly, after governance scandals at Enron and WorldCom in the United States, and the global financial crisis.

“Indeed, the question on the lips of many people including policymakers is: Would things have been different if corporate boards had more women at the helm of affairs in these companies?”