Half of young people want a job in the green economy, survey finds - Canary Workers’ Co-op 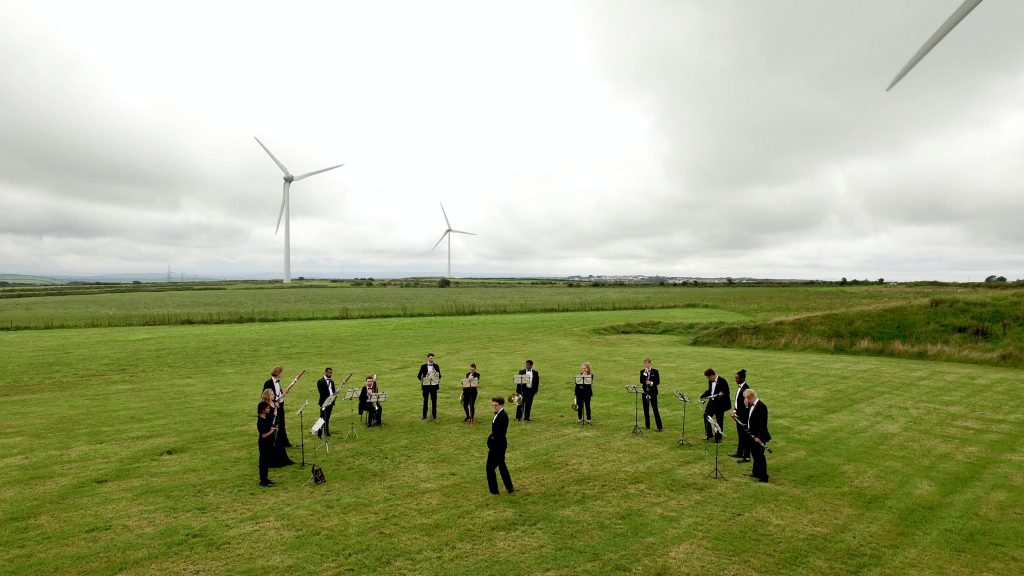 Published on the eve of so-called Earth Overshoot Day, a survey of 1,000 people aged 18 to 34 found 50% wanted a job in the green economy. Earth Overshoot Day marks the point at which humanity has used up all the resources the planet can provide for a year.

This year, the date was pushed back by three weeks due to a reduction in carbon emissions and commercial forestry caused by the coronavirus (Covid-19) pandemic. It had previously been falling earlier and earlier – arriving in July for the first time in 2019.

The Global Footprint Network calculates that humans currently use 60% more resources than can be renewed, needing the equivalent of 1.6 Earths. The survey of young people, commissioned by domestic and business energy supplier Good Energy, found 57% would prefer to work for a business that was environmentally sustainable.

A further 58% thought climate breakdown was our next big global crisis, while 45% said sustainable sectors offered a more secure career. Sustainability and renewable energy proved a more attractive sector for a future career than a job as a social media influencer, which was cited by 10% of respondents, or in retail at 8%. Just 6% said they wanted a job in the fossil fuel industry.

Research published by the Local Government Association, which represents councils in England and Wales, found the UK could create almost 700,000 new green jobs by 2030 with the right support. Good Energy marked Earth Overshoot Day by partnering with Orchestra for the Earth to play a concert of wind instruments at Delabole wind farm in north Cornwall.

Delabole was built in 1991 and was the UK’s first wind farm.

Earth Overshoot Day reminds us all that we are using more resources than our planet can afford to give.

On this day, we want to highlight what the transition to a green economy would mean for future generations.

Young people understand the volatile position we are in and want Government and business to act so that we move the date back before it is too late.

We owe it to future generations to prioritise a green recovery today – for better jobs, greener lives and a more hopeful future.