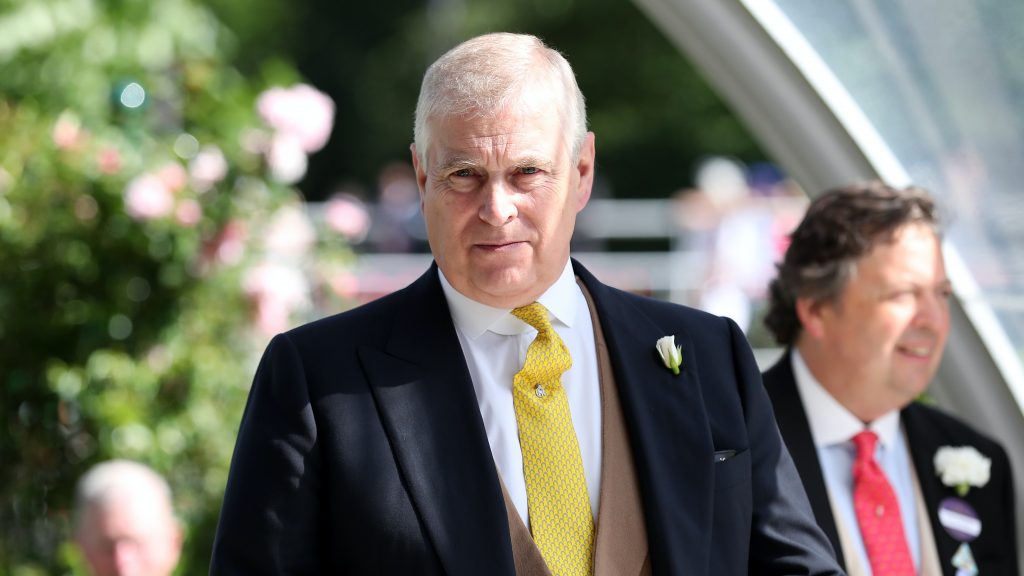 The Duke of York’s accuser has claimed Andrew played a guessing game about her age when they first met and compared her to his daughters.

Virginia Giuffre, in new documentary series Surviving Jeffrey Epstein, says she was 17 when she was introduced to the Queen’s second son in London. She described him as an “abuser” and “not the prince from the fairy tale stories you read”.

Giuffre, who says she was trafficked by paedophile financier Epstein, has alleged the duke had sex with her on three separate occasions, including when she was 17, still a minor under US law.

Andrew has categorically denied he has had any form of sexual contact or relationship with Giuffre.

The duke’s friend, British socialite Ghislaine Maxwell, is awaiting trial in the US after being charged with procuring teenage girls for Epstein to abuse.

She denies the charges.

In a clip released ahead of the programme, Giuffre said of Andrew, who is the father of Princesses Beatrice and Eugenie:

Before he abused me, when we just met, Ghislaine does this guessing game and he guessed right, I was 17 and he compared me to his daughters, saying, ‘Oh, my daughters are a few years younger than you’.

Prince Andrew is not the prince from the fairy tale stories you read.

Victoria Hervey, formerly friends with Andrew and Maxwell, told the programme that friendship with Epstein offered the duke a form of escapism. She said:

Jeffrey definitely enjoyed the idea of being friends with the Queen’s son and Prince Andrew had just gone through a divorce.

There’s this American billionaire that wants to fly him around the world and introduce him to people, and it was probably an escapism, really, for him.

Christopher Mason, a journalist and also a former friend of Maxwell, said he once bumped into Andrew and Maxwell while walking in Madison Avenue in New York. Mason said Andrew told him “he was staying at Jeffrey’s townhouse”.

Andrew stepped down from royal public life in November 2019 following his disastrous BBC Newsnight interview, which had led to criticism of a lack of empathy for Epstein’s victims. He was also accused of a lack of remorse over his friendship with the convicted sex offender.

Epstein killed himself in August 2019 while in a New York prison awaiting trial.

Surviving Jeffrey Epstein will be screened on the Crime+Investigation channel with a double episode on 25 August. It will be followed by parts three and four the following evening on 26 August.