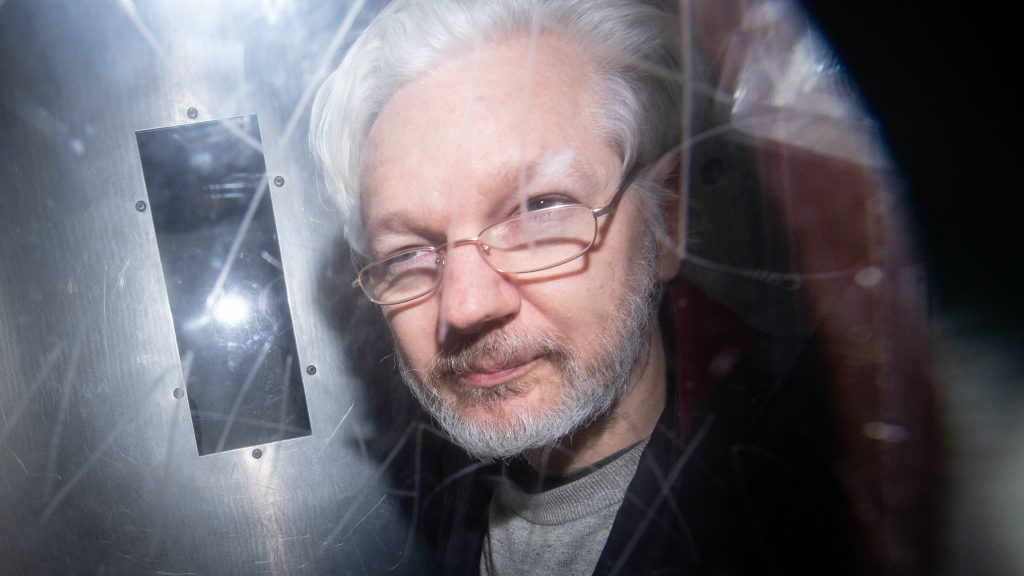 The extradition case against WikiLeaks founder Julian Assange has been brought to a halt at the Old Bailey over fear of “Covid in the courtroom”.

District Judge Vanessa Baraitser stopped proceedings on the fourth day of hearings, as it emerged that a lawyer for the US Government may have been exposed to the virus and was being tested.

Speaking in court, Edward Fitzgerald QC, for Assange, told the judge: “We respectfully submit we have to go with the assumption (the lawyer) has Covid.

“If that is the correct assumption it has consequences – firstly we should not be here today because Covid will be in the courtroom.

“Court staff themselves would be at risk and you yourself may well be at risk.

“Finally, our client Mr Assange, who is vulnerable you are aware, would be at risk in court.”

Other members of the US Government legal team, who appeared by video link as a precaution, joined calls for the case to be adjourned until Monday.

Agreeing to the request, Judge Baraitser said: “Last night I was informed that one of the barristers in the case may have been exposed to the virus.

“I am told the testing process will be known at some time tomorrow.

“Whilst the situation is uncertain the hearing should be adjourned until the outcome is known.”

If the test is positive for Covid-19, the judge asked for submissions from all parties on what to do next.

Assange is fighting extradition to the US following the leak of hundreds of thousands of classified documents in 2010 and 2011 exposing alleged war crimes and abuse.

The 49-year-old, who has been in high-security Belmarsh Prison for 16 months, is facing 18 charges, including plotting to hack computers and conspiring to obtain and disclose national defence information.

The allegations include that Assange conspired with army intelligence analyst Chelsea Manning to crack a scrambled password, known as a “hash”, to a classified US Department of Defence computer.

Assange is also accused over the publication of unredacted documents containing the names of sources, which it is claimed put lives at risk.

His defence claim the prosecution under the Donald Trump administration has been politically motivated. And campaigners argue that his extradition is an attack on press freedom. A letter from lawyers calling for the extradition proceedings to be dropped stated:

The extradition to the US of a publisher and journalist, for engaging in journalistic activities while in Europe,
would set a very dangerous precedent.”