Boris Johnson’s government is considering shelling out up to £100bn for a mass at-home coronavirus (Covid-19) testing programme. But experts are sceptical about its ability to deliver.

Known as “Operation Moonshot”, if it worked, up to 10 million tests could be carried out every day from the comfort of people’s own homes.

How would Operation Moonshot work?

Ministers and health officials are hoping for a test that doesn’t need processing in a lab. It would mean users get their results in a matter of minutes rather than days.

The saliva test would mean people don’t need to travel to testing centres or wait for their result. Health secretary Matt Hancock says he hopes people can have “a happy and loving Christmas that people yearn for”, if a vaccine or mass testing becomes available.

But it doesn’t exist yet…

The first problem with this is that, as yet, a reliable at-home test has yet to be developed. So it will be some time before we can rely on it to help us return to normal.

There are prototypes which look as though they have some effect, but they’ve got to be tested properly. We would be completely wrong to assume this is a slam dunk that can definitely happen.

Wait, how much will it cost?

Operation Moonshot would cost £100bn – almost as much as NHS England’s entire £114 billion budget in 2018/19. That’s according to documents seen by the British Medical Journal (BMJ).

Last week, the government pledged £500m for a community-wide repeat testing trial in Salford, Greater Manchester, as part of pilot scheme for a no-swab saliva test.

A number of residents will go for a weekly test, with up to 250 carried out each day. Meanwhile existing trials of tests in Southampton and other parts of Hampshire will also be expanded.

And why are they doing it?

After limiting groups meeting indoors or outdoors to just six people, the government needs some good news. The hope is that, with widespread home testing, society can reopen fully and the economy can get up and running even before a vaccine has been developed.

Prime minister Boris Johnson said the programme would allow Covid-negative people to “behave in a more normal way in the knowledge they can’t infect anyone else with the virus”.

What are the problems with the current testing programme?

On 8 September, NHS Test and Trace’s director of testing apologised to people who were unable to get a test. And many people who tried to access a test on Wednesday got an error message telling them to try again, and warning them not call the helplines.

There are also numerous reports of people having to travel long distances to get a test, only to discover they don’t have an appointment. One man, from Maidstone, Kent made a 400-mile round trip for a test. Then his results were lost.

On Wednesday, Hancock also blamed the shortage of testing slots on symptom-free people attending for a test. But people can be symptom-free and still spread the virus.

Not the best track record

Separate information, also seen by the BMJ, suggests Operation Moonshot will include plans for 10 million tests to be processed each day. But figures the government proposes and those they deliver tend to differ significantly. This has been the pattern since the start of the crisis.

On  25 March, Boris Johnson said the government was “massively ramping up” testing and hoped that “very soon” 250,000 tests would be carried out each day. The government no longer publishes daily testing figures. But the latest available figures say 175,687 tests were reported on 2 September. And, on the same date, the estimated total capacity reported by laboratories was 369,937. So almost six months later, the government has still not met its March targets. 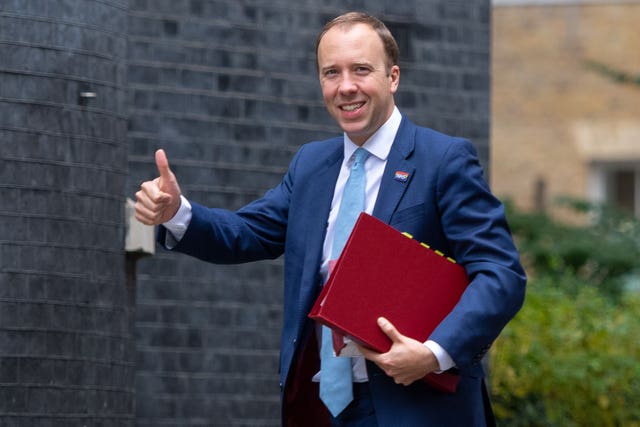 Then in April, after intense scrutiny over failures in testing, Hancock set a target of achieving 100,000 daily coronavirus tests in England by the end of April. At the time, only about 10,000 tests were being carried out each day, but the health secretary remained confident that the government would meet its target. Around 80,000 tests were carried out on April 29. Then numbers jumped by 40,000 in the final 24 hours to just over 120,000.

The government said it met its target, with Hancock heralding it as an “incredible achievement”. But there were plenty of questions over how those tests were counted, with last-minute changes meaning newer home test kits were counted as they were sent out. The overall total also included tests dispatched to “satellite testing locations” – such as hospitals that had a particularly urgent need – but did not detail whether the tests were actually used. So the government figure was for the number of tests known to have been delivered. The number carried out in the 24 hours was only 81,978.

Another bit of moonshine?

working hard to increase our testing capacity to 500,000 tests a day by the end of October. 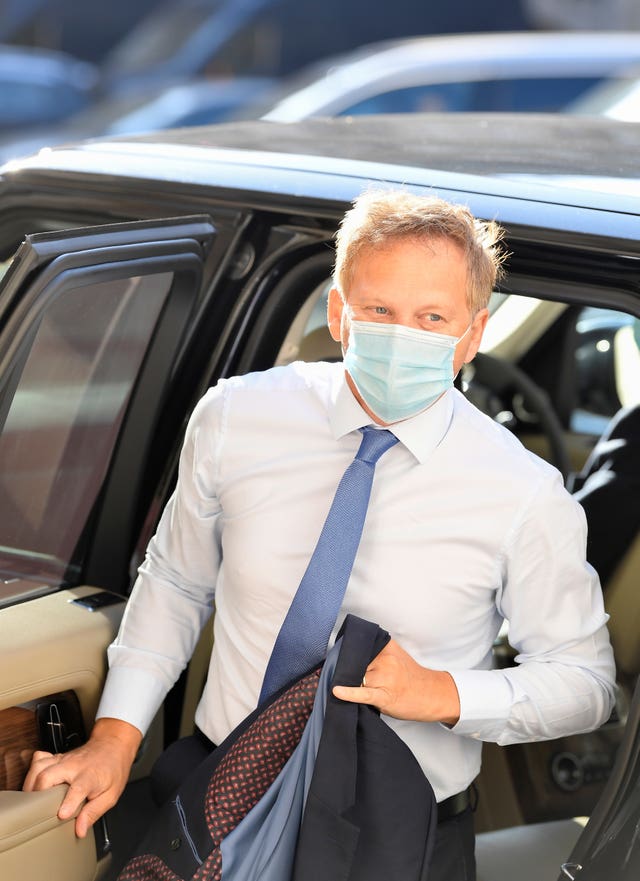 But by Thursday morning, when transport secretary Grant Shapps was sent out to defend the plans, he declined to give a time frame on Operation Moonshot. And he admitted the technology does not yet exist. He told Sky News:

This is technology that, to be perfectly blunt, requires further development – there isn’t a certified test in the world that does this but there are people that are working on prototypes.

Taking everything into account, it’s quite a jump to assume we can go from the current scenario to one where millions of tests, which provide a result in between 20 minutes and 90 minutes, are carried out daily.