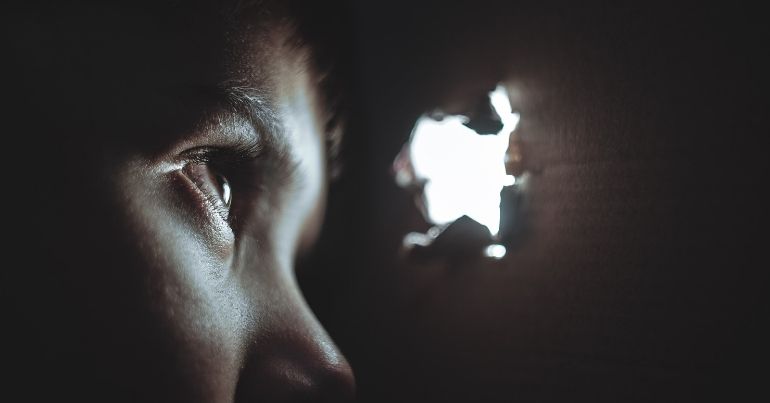 Charity Just for Kids Law has warned that children who are used as spies by police in criminal investigations are still at risk. This is despite revised Home Office guidance stating that children should only be used in “exceptional circumstances”.

In a House of Lords debate held on October 2018, baroness Susan Williams shared evidence demonstrating that in some cases, child spies are trying to escape violent gangs or child sexual abuse. In the same debate, baroness Sally Hamwee revealed the case of a 17-year-old girl who was recruited to spy on a man who was sexually exploiting her. Her exploitation was allowed to continue, and she also witnessed a murder.

Government figures suggest that between January 2015 and March 2019, 17 children in 11 different local authorities have been recruited as spies – including one under the age of 16. Moreover, whistleblowers have revealed that some police forces have set targets to increase the use of children as spies.

Working with law firm Doughty Street Chambers, Just for Kids Law took the UK government to court over its use of children as spies in 2019. The legal battle was due to continue in the Court of Appeal on 14 October, but this has been settled due to significant changes to the Home Office’s draft code of practice.

The draft code of practice states that children should only be used as spies in “exceptional circumstances”. And it introduces safeguards for minors being used as spies.

In spite of these changes, the charity warns that child spies “could still be put in extremely dangerous situations”, and that the revised guidance lacks meaningful safeguards to protect children’s welfare and to prevent them from being abused and exploited.

We know children are put at great risk which can leave them traumatised and scarred for life. We want the Home Office to go further and amend the regulations to ensure that no child is ever placed in harms’ way by the police.

Just for Kids Law welcomes the revised regulations for the use of children as spies as a step in the right direction. But the charity is calling on the Home Office to go much further to protect these vulnerable children from harm.