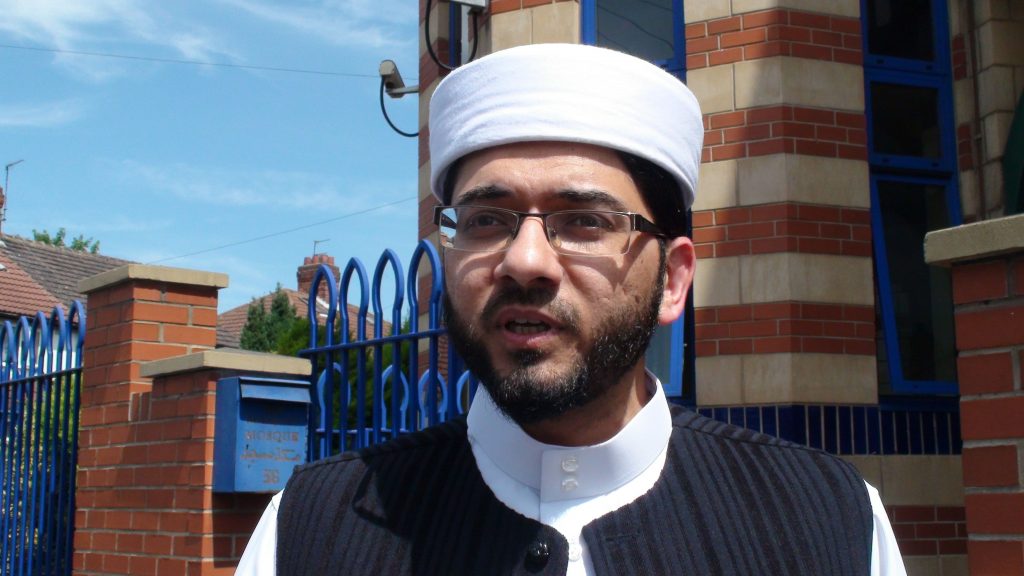 Everyone should “work together” to counter extremism following an attack on a history teacher in France, the government’s Islamophobia adviser has said.

History teacher Samuel Paty was beheaded near Paris on Friday 16 October. Paty had previously been threatened for discussing caricatures of Islam’s Prophet Mohammed with his class, according to French police.

The suspect, an 18-year-old Chechen refugee unknown to intelligence services, was shot dead by police.

“We must not play into their hateful rhetoric”

Qari Asim MBE, imam of Makkah Mosque and government adviser on Islamophobia, spoke out against the incident. He also urged Britons not to be divided by “hateful rhetoric”. Asim said:

Such barbaric and gruesome acts of violence can never be justified in the name of Islam; such cowardice further taints our peaceful religion and increases hostility towards Muslims globally.

We must all value and defend freedom of expression and belief. At the same time we should respectfully help those who may not hold the same beliefs as us to understand the deep hurt that we may feel when we perceive our faith to be undermined.

As an Imam, I urge everyone to work together to counter divisive and hurtful narratives and not give rise to those that seek to exploit it. Extremists look to divide us but we must not play into their hateful rhetoric.

French anti-terrorism prosecutor Jean-Francois Ricard said an investigation for murder with a suspected terrorist motive had been opened.

Ricard told reporters that the Moscow-born suspect was armed with a knife and an airsoft gun, which fires plastic pellets.