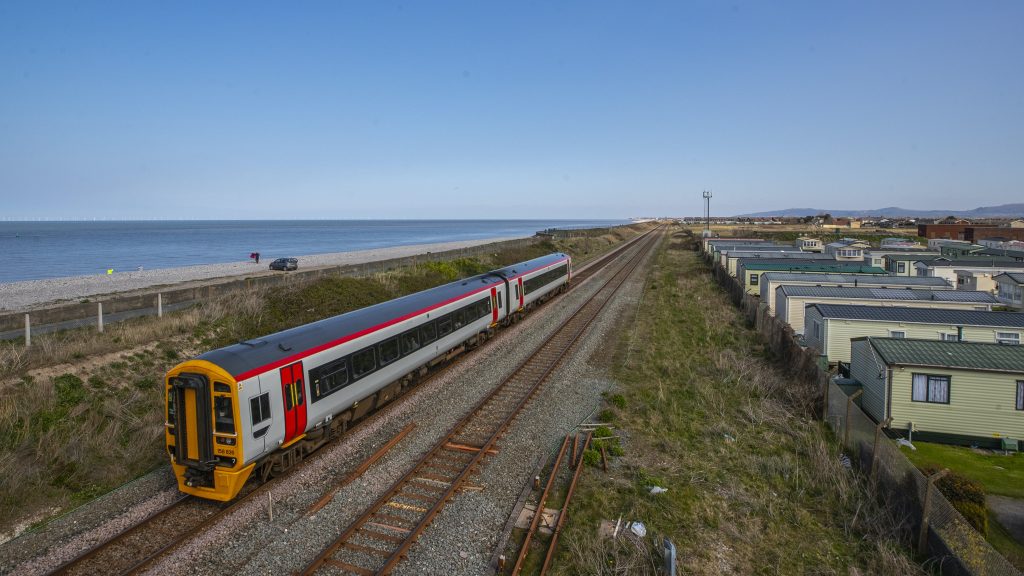 The Welsh government has decided to nationalise its railways following a significant drop in passenger numbers because of coronavirus (Covid-19).

Private firm KeolisAmey, a joint venture between French transport giant Keolis and Amey, has run the franchise in Wales for just two years after taking it over from Arriva Trains Wales.

It was awarded the contract in 2018 by the Welsh government’s wholly-owned transport company Transport for Wales (TfW), which will now take direct control of services.

On 22 October, Skates said: “The last few months have been extremely challenging for public transport in Wales and across the UK.

“Covid has significantly impacted passenger revenues and the Welsh government has had to step in with significant support to stabilise the network and keep it running.

“We have decided to transfer day-to-day rail services to a new publicly-owned subsidiary of Transport for Wales.”

He added: “In Wales we continue a partnership approach between TfW and KeolisAmey as we work together to protect services for the Welsh public, safeguard jobs and secure the important Metro projects we have been working so hard on over the last few years.”