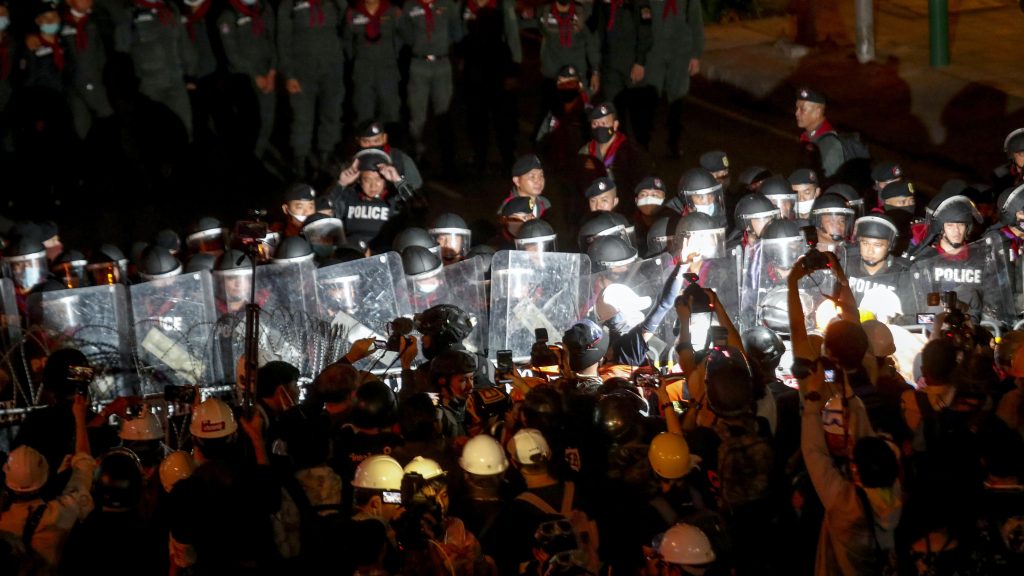 Thailand’s government has cancelled a state of emergency it declared last week for Bangkok in a gesture offered by the embattled prime minister to cool massive student-led protests seeking democracy reforms.

The decree had banned public gatherings of more than four people and allowed censorship of the media, among other provisions. It was challenged in court by an opposition party and a group of university students.

The revocation of the emergency decree declared that the situation had been mitigated and could now be dealt with by existing laws.

Prime Minister Prayuth Chan-ocha went on national television on 21 October to appeal to pro-democracy protesters to reduce political tensions and promised to lift the emergency measure.

“I will make the first move to de-escalate this situation,” he said.

“I am currently preparing to lift the state of severe emergency in Bangkok and will do so promptly if there are no violent incidents.”

As he was speaking, protesters marched near Government House, his office, to demand he step down.

They also asked for the release of their colleagues who were arrested in connection with earlier protests.

They said that if their demands were not met, they would return in three days.

The protesters are pressing for a more democratic constitution and reforms to the monarchy.

On 21 October, royalists held rallies in several cities, in many cases led by local civil servants, in what they said was defence of the monarchy. At a small rally in Bangkok, there were fights between anti-government protesters and palace supporters.

21 October marked the eighth straight day of demonstrations by the pro-democracy movement that was launched in March, even though many top protest leaders have been detained.

Prayuth, in the taped speech, said: “The only way to a lasting solution for all sides that is fair for those on the streets as well as for the many millions who choose not to go on the streets is to discuss and resolve these differences through the parliamentary process”.

On 20 October, the government approved a request to recall parliament to deal with the political crisis in a special session next week.

The cancellation of the state of emergency came as Bangkok Civil Court was preparing to rule on motions to revoke the decree on the basis that it illegally abridged freedom of assembly.

Leader of the opposition Pheu Thai party’s team at the court said he was not impressed Prayuth had lifted the decree.

Cholanan Srikaew said: “He’s really doing it to protect himself. Why? Because if he didn’t lift the emergency decree today, and the court ordered the temporary protection of the protesters, it would mean all his orders and announcements relating to this were illegal.”

Separately, the official committee supervising the fight against coronavirus (Covid-19) said the government is renewing for the seventh time a national state of emergency that had been imposed in March to contain the disease.

Meanwhile, authorities suffered a legal setback on 21 October when a judge barred them from implementing orders banning several media outlets because they failed to follow proper procedures.

Police sought to impose censorship on media reporting of the protests, citing what they called “distorted information” that could cause unrest and confusion.

They want to block access to the online sites of four Thai news organizations and one activist group that broadcast live coverage of the protests.

They had also proposed a ban on over-the-air digital television coverage of one of the broadcasters, Voice TV.