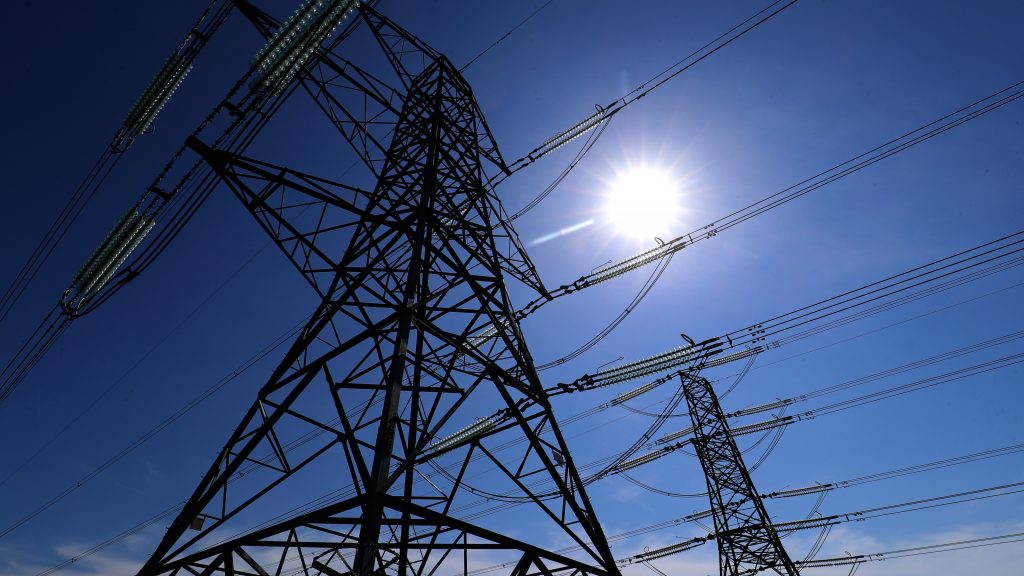 British households may have to shoulder a hike on their energy bills from the beginning of April because of new proposals from Ofgem. The suggestion is already drawing strong criticism from groups which claim the energy companies have been “ripping us all off, plunging people into fuel poverty while raking in juicy profits”.

The regulator has proposed an increase to the maximum many households can be charged on their bills, claiming that the pandemic is putting pressure on energy companies.

Ofgem said it is considering a £21 per household coronavirus hike to the default price cap when it next comes up for review. This would come on top of any other changes made to the amount energy companies can charge customers on their default rates.

The current price cap, which runs between October 2020 and the end of March 2021, is set at £1,042 per household for both gas and electricity. Ofgem reviews this cap every six months, and was already widely expected to hike the cap in February when it announces the new cap which will come into force in the beginning of April.

We’re now considering how these higher costs for suppliers should be factored when we set the levels of the energy price cap 👉 https://t.co/RI03ifQK3m pic.twitter.com/sdgyIZlGNN

Energy prices have gone down in the last three consecutive reviews. However wholesale energy prices have recovered from the lows they hit earlier this year when demand for fuel collapsed because of the coronavirus crisis.

Ofgem claimed the potential £21 hike will help remove some of the pressure on energy companies who are facing high levels of unpaid bills as households struggle to keep up during the pandemic. The hike would allegedly let them recover an estimated £200m of bad debt.

Consultation on the proposals will run until 21 December, and Ofgem will share its decision in February before announcing the new price cap. Many of Britain’s biggest energy companies have laid off thousands of workers during the pandemic.

E.On became the latest on Thursday when it announced around 695 jobs will be cut. It followed Centrica, which announced 5,000 cuts in June, and Ovo, which said it would cut 2,600 jobs in May.

Director of We Own It Cat Hobbs criticised the proposal:

These proposals from Ofgem are absolutely shocking. The idea that at a time when millions of people are struggling to pay their bills, the solution would be to charge people even more is farcical.

For far too long, private energy companies have been ripping us all off, plunging people into fuel poverty while raking in juicy profits. It has to stop.  But we can’t expect the private companies or a toothless regulator to stop extracting as much money as possible out of people through energy bills.

The only way we will deliver a fair system is to kick out the profiteers and bring our energy into public ownership, which would save us billions and is backed by the majority of the British public. By bringing just the energy networks into public hands we’d save £3.7 billion every single year.