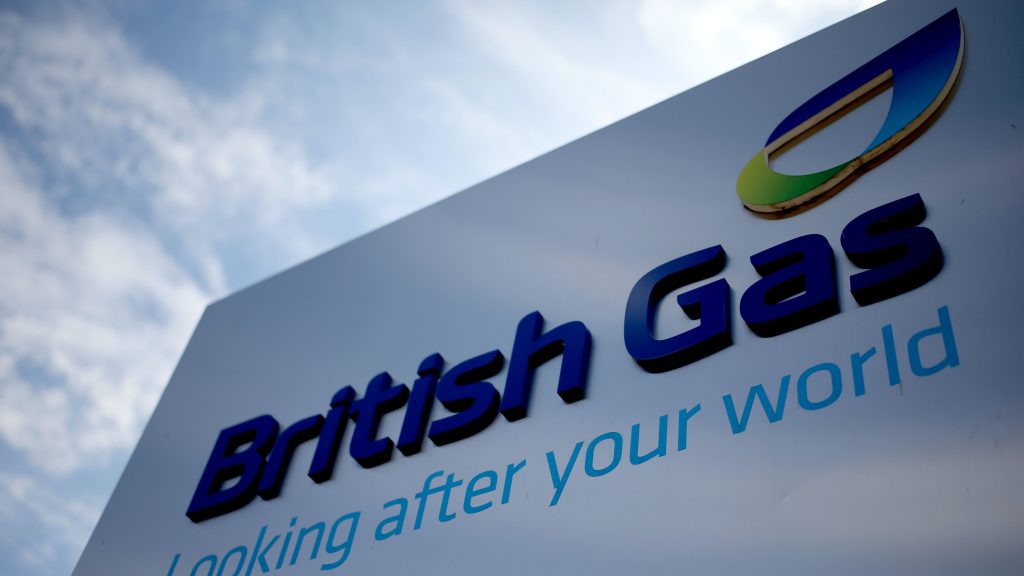 Thousands of British Gas workers are to be balloted on strikes in a dispute over new contracts.

The GMB warned that industrial action could be held over Christmas if there is a yes vote, although it has pledged to exempt the elderly and vulnerable in homes without heating.

The union has accused the company of threatening to fire and rehire 20,000 workers if they do not accept changes to their pay and conditions.

An indicative ballot in August showed that most members would be in favour of industrial action if there was a vote.

GMB national officer Justin Bowden said: “British Gas issued an ultimatum in July to fire and rehire 20,000 workers in the middle of a national health emergency.

“GMB warned them that members were angry, with a 95% vote for action in August.

“We sought to get the threat off the table. The best that they were prepared to do was postpone the ultimatum until January.

“This is an insulting response to these essential workers – keeping homes across the nation heated in the depths of winter.

“Anger has boiled over as members have now seen the full proposals and how they impact them.

“GMB has responded by giving the go-ahead for an official national strike ballot. We will shortly announce the dates for the ballot.

“All the signs are that a national strike in the gas industry is weeks away if British Gas don’t stop their playground bullying tactics which threaten to disrupt energy supplies and services to customers over the Christmas and New Year period.

“GMB’s plans will exempt vulnerable elderly households from the impact of the action.”

An earlier statement by British Gas owners Centrica said: “We know that change can be very difficult and we are doing all we can to support our people but we urgently need to act now to win back customers, grow our company and protect more jobs in the long run.

“We are committed to reaching a negotiated settlement this year which sets us up for future success, and we hope our unions who have also agreed that change is needed share that desire as we continue our ongoing negotiations.

“Our colleagues’ base pay and pensions will be protected, but simplifying and modernising working practices and their terms is essential if we’re to become more flexible in delivering for our customers, giving them what they want, when they want it, at a price they’re willing to pay.

“We are not changing base pay and pensions, but we need to become more flexible in how we deliver for our customers and we need consistent employment terms for our colleagues.

“Currently we have over 80 different employee contracts and 7,000 variations of terms, as well as agreements that date back 35 years.”

But Bowden argued that this was an “insulting response” and that “people don’t like threats and bullying and GMB members are no different”.