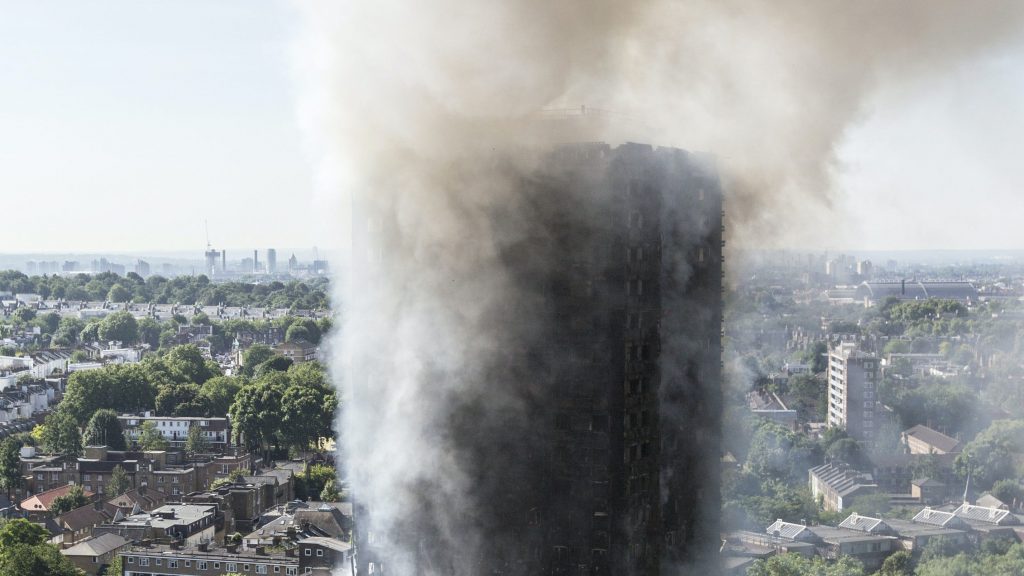 A Grenfell Tower insulation firm worked with a public relations agency to lobby MPs weeks after the blaze which killed 72 people, an inquiry has heard.

Kingspan used Portland over summer 2017 to try to convince “key decision makers” that combustible materials were safe if properly installed.

The firm, which manufactured the flammable Kooltherm K15 used on the refurbished London tower block, listed ideal targets on internal documents including then-home secretary Amber Rudd, and then housing secretary Sajid Javid, who went on to be chancellor under Boris Johnson.

Michael Gove, who still serves in the Cabinet, was also noted as a “key decision maker” as the secretary of state for environment, food and rural affairs at the time.

The overview of the document said:

Some people will not want to meet you and they will not want to be lobbied. But there is still immeasurable value in getting Kingspan’s manifesto in front of these decision makers. We want them to read it.

It said messages from the firm needed to be “punchy, memorable and easy to understand”. The document was shown as Kingspan’s head of technical and marketing Adrian Pargeter gave his third day of evidence to the inquiry.

There is still a lot of discussion to be had about approaching the public inquiry. We don’t know the inquiry’s terms of reference and we don’t know if Kingspan will be asked to give evidence.

The terms of reference were laid out in August 2017, around six weeks after the fire, suggesting that the Portland document was published at some point between mid-June 2017 and the end of the summer.

Earlier this week the inquiry heard that Kingspan had issues obtaining a Class 0 “limited combustibility” rating for its K15 product, and only claimed it as such by partially testing the product.

Kooltherm K15 was the minority material used on the refurbished Grenfell Tower. Most of the insulation came from another firm, Celotex.