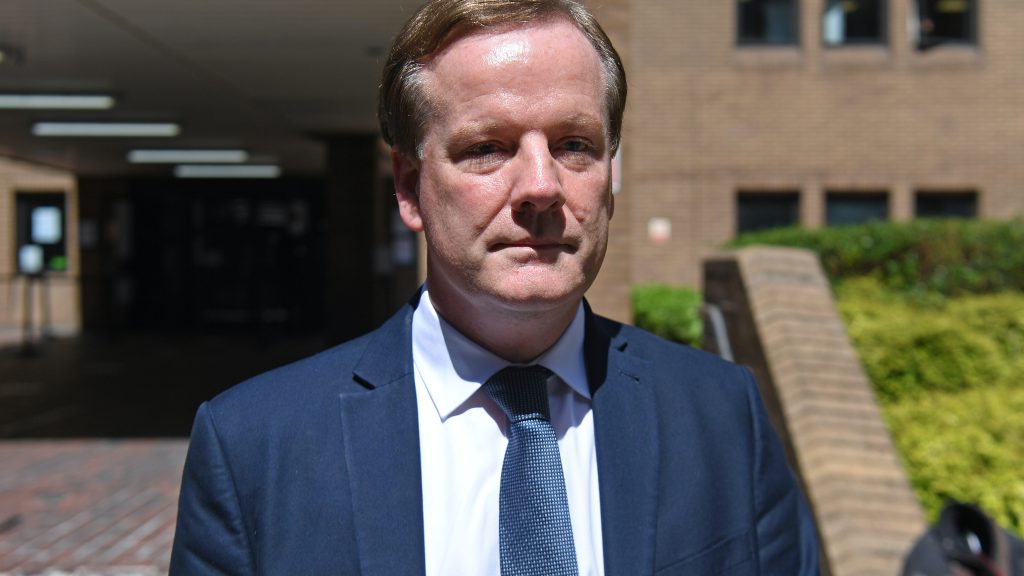 Disgraced former cabinet minister Jonathan Aitken was among those leaping to the defence of ex-Tory MP Charlie Elphicke after his conviction for sexually assaulting women, court documents show.

Aitken, who was jailed in 1999 after admitting perjury and perverting the course of justice, was among those who sent testimonies on behalf of his friend ahead of Elphicke’s sentencing at Southwark Crown Court in September.

Aitken also said he offered Elphicke “some advice” about being a prisoner, but pleaded for the court to exercise “mercy”.

Elphicke, the former MP for Dover, was jailed for two years after he was convicted of three counts of assault against two women, during which he was alleged to have described himself as “a naughty Tory”.

He was described by judge Justice Whipple as a “sexual predator” who “told a pack of lies” to jurors.

Character references were mentioned in court by defence counsel Ian Winter QC, though the identities of the providers were not disclosed until Wednesday when Whipple agreed to a representation by the media to have them released.

Ex-MP Charlie Elphicke put two brave women through hell and helped install his wife in his Dover seat. Until lockdown he’d also been meeting his mates at the Commons as if nothing had happened. Shameful behaviour. He’s guilty as sin.

According to the Guardian:

the Conservative party faced questions over its handling of Elphicke, with political opponents and campaigners pointing out that the party knew about the allegations against him for a year before suspending and then reinstating him while he was under investigation by the police.

In one reference, Aitken, who was later ordained to become a prison chaplain, drew on his own experiences in jail in his submission to the court.

As a former prisoner and now a prison chaplain myself I have been able to offer him some advice and guidance on how to handle the life of a prisoner if he should be given a custodial sentence.

I have also had spiritual conversations with him. He is a committed Christian and regular churchgoer. He has made it clear to me that he is deeply remorseful for his failings of character and behaviour which have led to his conviction.

I am certain that his penitence is sincere. I hope and pray the court will temper justice with mercy when handing down its sentence.

Other character references included one from a local Catholic priest, father Jeff Cridland, who suggested the judge suspend Elphicke’s sentence, writing: “Too much of a shaking is not a good thing”.

The most senior judge in England and Wales, the lord chief justice, last week renewed his criticism of a group of Conservative MPs who sought to influence Whipple’s decision over whether to release the character references.

Natalie Elphicke, Elphicke’s estranged wife and his successor as Dover MP, who did not give evidence during the trial, joined the quintet in adding her name to a letter to senior judges warning that publishing the character statements could “deter” people from providing similar background details in future cases.

The court heard that some of the referees were given assurances that their references would be “for the judge’s eyes only”, but it was not ascertained how they came to believe that.