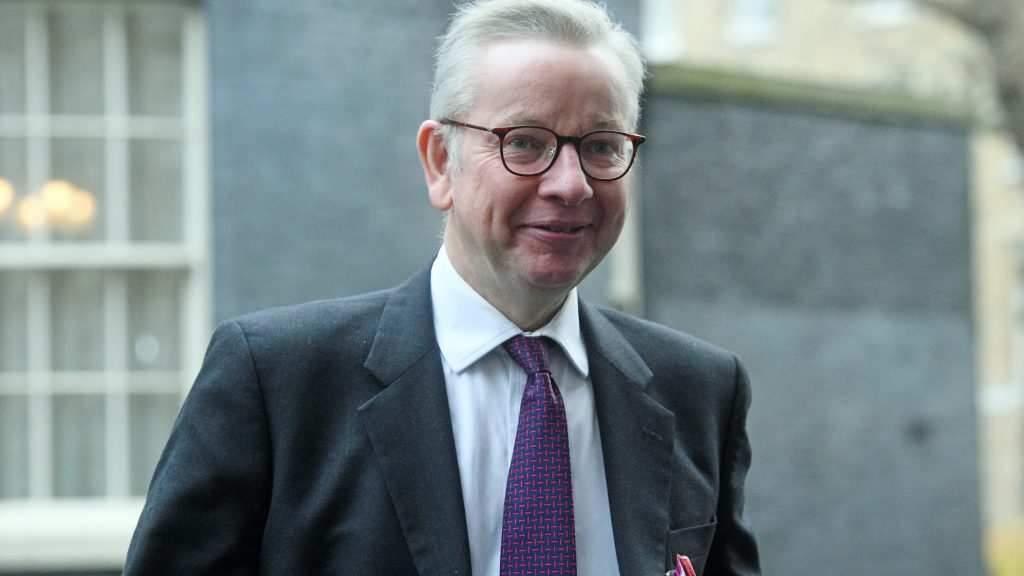 Michael Gove’s “Trumpian” rejection of rising support for Scottish independence will only boost the cause, according to the SNP.

The Cabinet Office minister was compared to US President Donald Trump as he was peppered with questions from SNP MPs about why opinion polls suggest Scots favour independence ahead of remaining in the union.

Responding to SNP Cabinet Office spokesperson Pete Wishart’s questions about why independence is the “settled will” of the Scottish people, Gove replied: “Sadly I fear his reliance on opinion polls is no substitute for his aversion to hard arguments.

“Why won’t he engage with the facts?”

Wishart countered: “Let me try to give him a few reasons and see if he agrees with any of these – the disastrous Brexit Scotland didn’t vote for, the attacks on our democracy, the undermining of our Parliament, the Prime Minister, him?

“Maybe they’re some sort of reasons as to why we’re now in the lead. But the main one, and see if he agrees with this, is the way he arrogantly Trumpian says no to a majority in a democracy.”