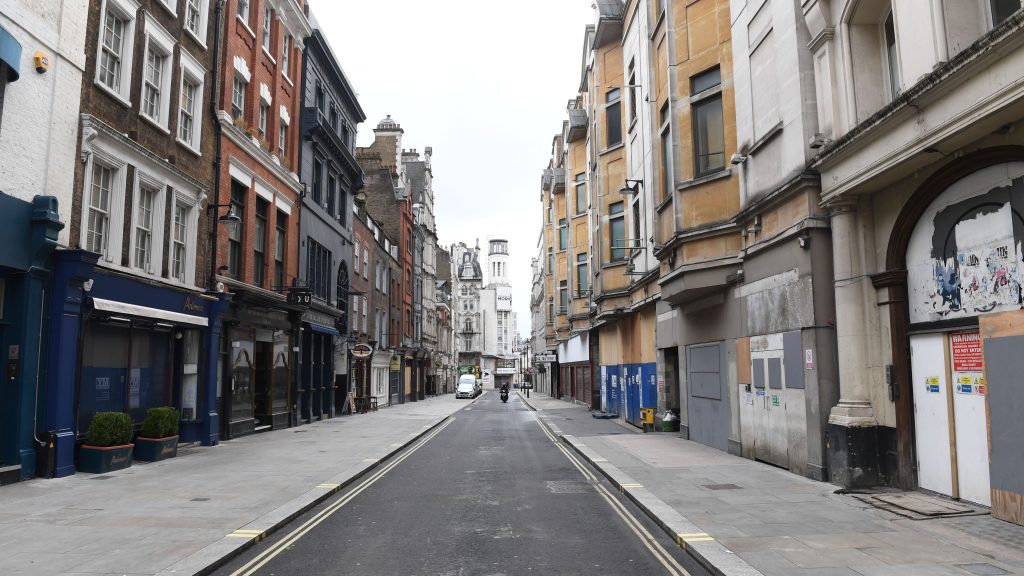 Older people’s mental health declined during the Covid-19 lockdowns as their loneliness contributed to a rise in anxiety and depression, according to a study.

Researchers at the University of Exeter and King’s College London studied data from more than 3,000 people aged over 50.

They said loneliness emerged as a key factor linked to worsening symptoms of depression and anxiety.

And a decrease in physical activity since the start of the pandemic was also associated with worsening symptoms of depression and anxiety. Women were also more likely to be struggling with their mental health, as were retired people.

Dr Byron Creese at the University of Exeter, who led the study, said:

Even before the pandemic, loneliness and physical activity levels were a huge issue in society, particularly among older people.

Our study enabled us to compare mental health symptoms before and after Covid-19 in a large group of people aged 50 and over.

We found that during lockdown, loneliness and decreased physical activity were associated with more symptoms of poor mental health, especially depression.

It’s now crucial that we build on this data to find new ways to mitigate risk of worsening mental health during the pandemic.

The study found that before the pandemic, lonely people would report an average of two symptoms of depression for at least several days over the previous two weeks.

Professor Clive Ballard at the University of Exeter added:

We are only just beginning to learn the impact that Covid-19 is having on the health and well-being of older people.

For example, the effect of any economic impact may not yet have emerged.

Our large-scale study will span a number of years, and will help us understand some of the longer-term effects of Covid-19 on mental health and well-being, and ultimately, on whether this has any knock-on effect on aspects of ageing, such as brain function and memory.