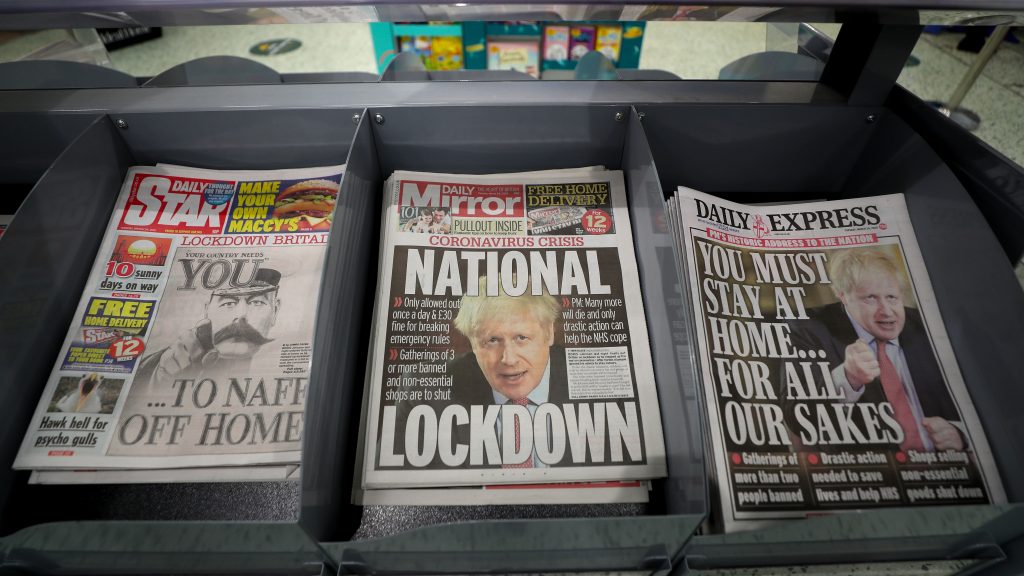 Downing Street has insisted it welcomes press scrutiny after newspaper editors signed an open letter calling for a review into the government’s use of freedom of information (FOI) requests.

Former and current Fleet Street editors have raised concerns about a “clearing house” within the Cabinet Office, which has been advising government departments on the handling of FOI requests.

The existence of the unit was revealed by an openDemocracy investigation which said the team collates lists of journalists with details about their work.

Media organisations are calling for an investigation into the clearing house unit, whether journalists and others submitting FOI requests are being “blacklisted” and whether this is illegal.

The prime minister’s official spokesperson told a Westminster briefing on Tuesday there is no “blacklist” of journalists and said the “sole purpose” of the unit is to provide advice.

They said: “I would point to the fact that the clearing house has been operating as part of the Government’s approach to FOI since 2005, so it is not a new body within the Cabinet Office.

“It acts to ensure that the advice and information we provide is consistent and compliant across Government to ensure freedom of information requests are handled in the proper and sensitive way.

“I would point to the fact that we regularly, routinely, disclose information.

The joint open letter has been signed by editors of newspapers across the political spectrum, including the Guardian, the Times, the Daily Telegraph and the Financial Times.

Addressed to the chairs of the Public Administration and Constitutional Affairs Committee and the Digital, Culture, Media and Sport (DCMS) Committee, it calls on MPs to raise the issue “as a matter of priority”.

In response, Julian Knight, Conservative chairman of the Commons DCMS Committee, said press freedom was a “cornerstone of our democracy” and that he would raise the matter with the government.

“It is concerning that questions have been raised about the openness and transparency of Government in dealing with freedom of information requests made by members of the press,” he said.

“The actions of Government in enabling proper scrutiny of it must be beyond reproach and I shall be raising these matters with DCMS secretary of state Oliver Dowden.”

The letter has also received backing from Michelle Stanistreet, general secretary of the National Union of Journalists (NUJ).

“The media industry is united in backing a campaign to expand the right to information and secure greater transparency in public life,” she said.

“We want our Government to be less secretive, not more.

“That is why the existence of a so-called clearing house, profiling requests, stonewalling requests and essentially thwarting and blocking journalistic scrutiny is so disturbing and outrageous.”