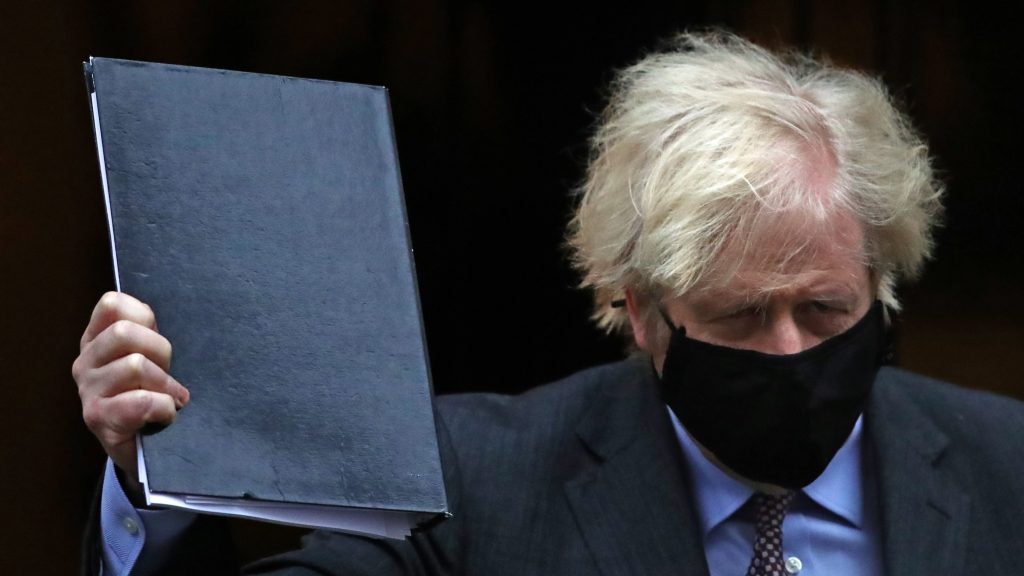 Stamping out coronavirus (Covid-19) means that the virus which causes the disease will have less chance to mutate, MPs have heard.

Martin McKee, professor of European public health at the London School of Hygiene and Tropical Medicine, said that he could not understand why the government had decided not to follow the path of eliminating the virus – or a zero-Covid approach – and instead accepted that it will become endemic in society.

Prof McKee said having a situation where infection rates are “yo-yoing” up and down was just creating uncertainty for the public and for the economy.

It comes after the prime minister said on 22 February that there is “no credible route to a zero-Covid Britain” as he revealed his road map out of lockdown.

The four tests which must be met before we can move through each step of the COVID-19 roadmap.

Decisions at each step will be made on the latest data and we will be cautious so that we do not undo the progress we have achieved so far.

When asked about those remarks, McKee told the All-Party Parliamentary Group on Coronavirus:

I’m puzzled by this, because it’s not just Australia, New Zealand and Taiwan (pursuing zero-Covid status), which are islands, but it’s also Vietnam, and there are other parts of the world that have been very successful even if they do have challenges, like Uruguay or Rwanda or Finland or Norway.

So there are plenty of places that are trying to do this (achieve zero-Covid status).

This sort of strange (idea) that ‘they’re different in some way’, I find quite puzzling, particularly for New Zealand.

McKee said that he could not work out how policy responses could be calibrated to keep the virus at any level “other than zero”.

He added what what he could not work with, regarding a disease which “spreads exponentially”, is:

the idea that you can sort of somewhat calibrate your policy responses to keep it at a level which is other than zero. To calibrate perfectly this level of infections – at 1,000 or 10,000, whatever (number of) cases – and just keep it absolutely right, without it either going up or down… I just don’t know how you do that.

And I think people need certainty. At the minute, we have a situation where we’re yo-yoing up and down and that means that nobody can plan holidays, nobody can plan weddings, nobody can plan anything. That’s the real issue. You know, we’re always told that markets hate uncertainty, and we’re just creating a massive dose of uncertainty by doing anything other than trying to drive it down.

Of course I recognise that there are major challenges, particularly when you… I was going to say when you’re a trading nation with a short sea route and so on, but I just don’t get it. I don’t get what the alternative is.

If we can supress it, it’s not going to mutate at anything like the same rate.

Read: The roadmap for cautiously easing lockdown restrictions in England.

Meanwhile, experts from the Southern Hemisphere have said that they have looked on as the crisis unfolded in the UK with “frustration”.

New Zealand has been heralded for its zero-Covid approach to completely supressing the virus. Images from the island nation – such as scenes of crowded sports stadiums – have been the envy of countries trapped in severe lockdowns.

Australia is aiming to follow in its footsteps by adopting a similar approach to stamping out transmission of the virus.

Experts from both countries gave evidence to the All-Party Parliamentary Group on Coronavirus about how they have tackled the virus. Michael Moore, adjunct professor at the University of Canberra, told MPs:

It’s easy for an outsider to say but in some ways it has been frustrating.

MPs heard that vaccine programme is “not life or death” in countries opting for a zero-Covid approach. In New Zealand, the vaccine is not being given to the elderly and medically vulnerable, but border workers who are deemed to be at highest risk.

Michael Baker, professor of public health at the University of Otago in New Zealand, said:

The prioritisation is very different in countries pursuing elimination – where you start with your border workers, then healthcare workers, and then start to work through vulnerable populations.

That’s going to take us until the end of the year because the vaccine arrival is at much smaller levels because it is not a matter of life or death in New Zealand.

Meanwhile, a leading Australian epidemiologist compared the UK’s hotel quarantine system to a sieve with too many holes in it. Professor Catherine Bennett, of Deakin University in Victoria, said border closure had been one of Australia’s “main tools” in keeping infection rates low and protecting its domestic economy.

She said Australia had tightened up its hotel quarantine system in response to the new variants, including adding extra testing.

Bennett remarked that the British system of hotel quarantine – which has only just been introduced, is only 10 days long and allows people out for exercise – demonstrates a difference in the way Australia and the UK perceive lockdowns. She said:

If you’re going to … have too many holes in the sieve, then why bother with the sieve?

The professor added that Australia was now testing hotel quarantine staff daily, including on their days off, and had imposed much stricter conditions on Australian air crews who had previously been allowed to return home between shifts.