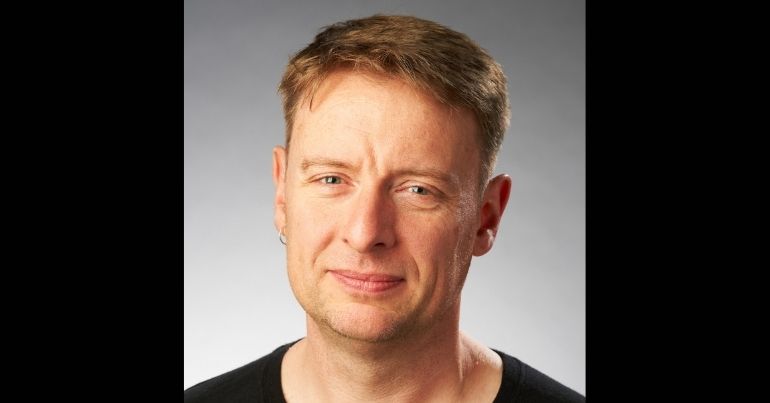 A campaign is growing to defend professor David Miller against attempts to have him suspended from his role at the University of Bristol. Campaigners have planned an act of solidarity in Bristol city centre. And on the evening of 13 March, Labour Campaign for Free Speech (LCFS) is holding a public online meeting in support of Miller. A number of public figures will be speaking out in Miller’s defence at this meeting.

The Community Security Trust (CST) launched a campaign to censor Miller two years ago. This was based on allegations of antisemitism in response to his academic work linking Zionism to Islamophobia. In response to the latest allegations – led by Bristol’s JSoc and the Union of Jewish Students – a CST spokesperson said:

CST first complained to Bristol University about Professor David Miller’s promotion of what we consider to be antisemitic conspiracy theories two years ago, following concerns raised with us by Jewish students attending his lectures.

Despite repeated complaints Bristol University took no significant action and their negligence has led to this latest outrage, in which Miller explicitly targeted Bristol University’s Jewish Society by associating them with an “enemy” – Zionism – that he slanders as Islamophobic and racist and says must be defeated.

They concluded by saying:

This is unconscionable language for any academic to use about students at his own university. It has nothing to do with academic freedom and brings into question whether any students, Jewish or not, should remain under Professor Miller’s duty of care.

Those being anti-Zionist, however, argue that it is not the same as antisemitism, i.e. anti-Jewish prejudice. On the misleading conflation of anti-Zionism and antisemitism, The Canary‘s senior editor Emily Apple, who identifies as Jewish, has said:

The campaign for academic freedom

Miller’s supporters have launched a campaign to defend him. They’re calling on activists to send letters in defence of free speech to the university’s vice chancellor.

Campaigners established LCFS in 2021 to support freedom of speech and publication. A spokesperson for the group said:

Those who seek to get Professor Miller fired from his job won’t stop there. Other academics who are critical of Israel will be targeted and possibly fired. And it won’t take much of this to persuade other academics to stop speaking out against Israel’s policies for fear of losing their careers.

The campaign against Professor Miller is specifically designed to conflate criticism of Zionism with hatred of Jews. It is also designed to shut down teaching about Islamophobia and the harms posed by Zionism. Professor Miller is a test case – Israel’s lobby in Britain wants to use the widely criticised International Holocaust Remembrance Alliance Working Definition of Antisemitism to ban all criticism of the State of Israel, its policies and its ideology. It’s essential that we prevent this.

A number of public figures have spoken out in support of Miller.

Universities depend on the freedom within the law to challenge all ideologies and political movements. Professor Miller is renowned and respected for his rigorous analysis and considered judgements. His voice is important. All are free to challenge his opinions but none should advocate their suppression. Everyone who cherishes free speech should stand with David Miller.

A healthy society is one where people can speak the truth even about uncomfortable subjects. No-one should lose their job for telling the truth. I want to express my support for and solidarity with David Miller.

David Miller is an esteemed academic who has made an invaluable contribution in highlighting Islamophobia, critiquing Zionist ideology and explaining the interrelationship between state and corporate power.

David Miller has been targeted by the British establishment and the Zionist lobby, as part of the ongoing campaign designed to stifle all opposition to the Zionist colonisation project and Israeli settler state. He should be defended by all those who value freedom of speech, and in particular academic freedom.

Campaigners have planned an act of solidarity to take place in Bristol city centre, and the LCFS has invited members of the public to the online meeting in support of Miller.