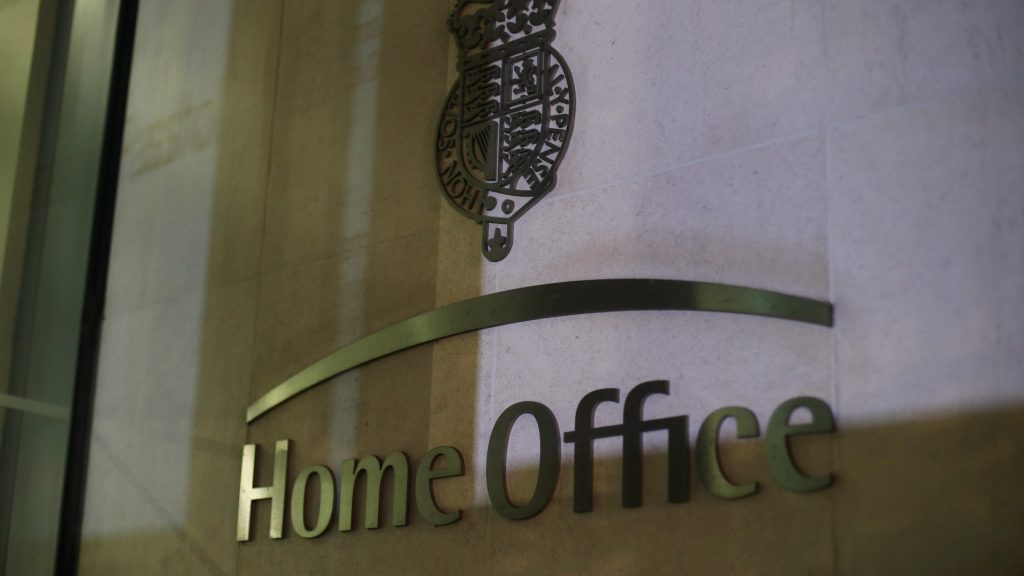 The Home Office’s refusal to give the families of people from the Windrush generation preferential treatment when charging fees to enter the UK is unlawfully discriminatory, the High Court has ruled.

Lynda Mahabir, a 52-year-old woman who was born in Trinidad, suffered a “colossal interference” with her right to family life when she was separated from her husband and five children for more than two years, a judge said on 6 May.

Judge Tim Smith ruled that the Home Office’s insistence that Mahabir’s family had to pay nearly £23,000 in fees to join her in the UK left her with “a thankless choice”. The judge said:

Either she had to forego the remedies which the (Home Office) had put in place with the express intention of remedying the injustice suffered by her and others like her, or else she had to break up the family. She chose to do the latter, in the hope no doubt that it would be only temporary, but in the process she has suffered [a] colossal interference with her right to family life.

The judge added that Mahabir’s evidence “about the negative impact of the separation from her family upon her is both undisputed and unsurprising”.

The High Court also ruled that the Home Office’s failure “to afford family members of a Windrush victim preferential treatment in the charging of fees… is indirectly discriminatory against them and is unlawful”.

In a statement after the ruling, Jeremy Bloom, a solicitor at the law firm Duncan Lewis who represented the Mahabir family, said:

This is a fantastic outcome for the Mahabir family and for all those who are unable to come to the UK to join members of the Windrush generation simply because the Home Office refuses to waive their exorbitant application fees.

The judgment makes it clear that the Home Office talks a good talk on Windrush but in reality the scheme is riddled with limitations and fails to properly consider the human rights of those it aims to help.

A genuine commitment to righting the historic wrongs committed would not have to be enforced by court judgment in this way.