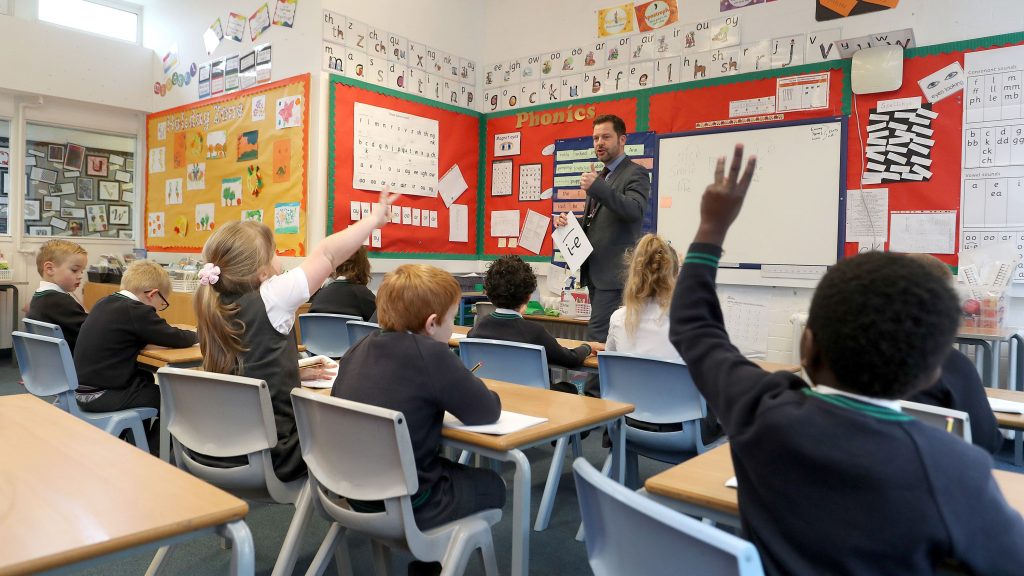 Government efforts to “level up” funding for education have resulted in cuts to the money going to the most deprived schools, the Whitehall spending watchdog has found.

The National Audit Office (NAO) said since the introduction of a national funding formula for England there had been a “relative redistribution” of resources to schools in better-off areas.

In contrast, it said, almost 60% of the most deprived fifth of schools had seen a real terms reduction in government funding since 2017-18. While schools in poorer areas continue to receive more support than those in better-off parts of the country, the NAO said the gap was narrowing and questioned whether the formula was leading to a fair allocation of resources.

The findings are potentially embarrassing for Boris Johnson who shortly after entering Downing Street in July 2019 announced an increase funding under the formula with the aim of “levelling up education funding and giving all young people the same opportunities to succeed”.

The formula, first introduced in 2018-19, brought in minimum per-pupil funding levels, but because most schools with high levels of deprivation were already receiving above the minimum threshold, they did not see any increase.

In all, 58.3% of the fifth most deprived schools suffered a real terms per pupil funding cut, including 83.6% of those Inner London.

At the same time the DfE estimated that between 2015-16 and 2019-20, cost pressures on schools outstripped funding increases by £2.2 billion, mainly because of rising staff costs.

The head of the NAO Gareth Davies said:

Although more deprived areas and schools continue to receive more per-pupil funding than those that are less deprived, the difference in funding has narrowed.

The department must evaluate whether this funding model is matching resources to need.