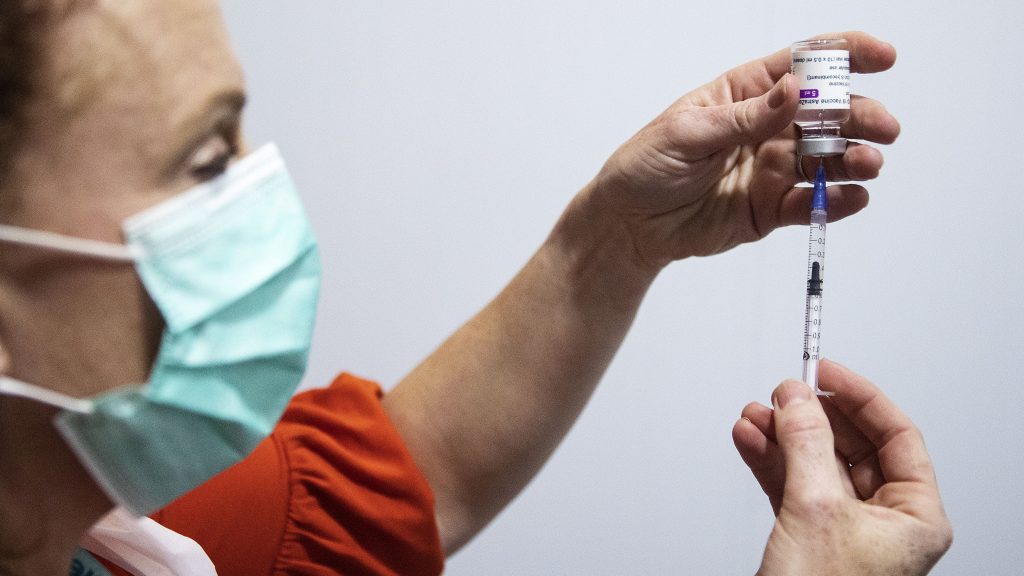 The Beta variant of coronavirus spreading in France poses a “threat” to the UK, a scientist involved in advising the government has warned. Evidence suggests the variant may evade the effect of vaccines.

Professor John Edmunds, of the London School of Hygiene and Tropical Medicine and a member of the Scientific Advisory Group for Emergencies (Sage), said he could understand concerns over the variant that have led to last-minute travel rule changes.

It was announced on the evening of 16 July that holidaymakers returning from France must continue to quarantine even if they are double-jabbed. Restrictions on other amber list countries have been eased. Ministers said the move was a precautionary measure due to concerns over the “persistent presence” of the Beta variant in France.

The Beta variant has remained a threat throughout. It is probably less infectious than the Delta variant that is spreading here in the UK at the moment. Where it has an advantage is that it is able to escape the immune response to a better extent.

As the population here becomes more and more immune, the conditions are right then for the Beta variant to get an advantage, so I can understand the concern.

Of the variants that are out there and are known about, that one has always been a threat to us. There is some good evidence from South Africa that it can evade the immune response generated by the AstraZeneca vaccine more efficiently.

The Oxford/AstraZeneca jab is among the four approved vaccines administered to millions of people in the UK in recent months.

From 19 July, travellers returning to England from all amber list countries except France won’t need to quarantine on arrival if they have been double vaccinated or are under 18. The France announcement underlines the uncertainty in some areas over the lifting of lockdown restrictions in England.

It also marks another hit to the fortunes of the travel sector. Industry body Abta said it was a further setback for hopes of a “meaningful recovery”. It also came just two days after the Spanish holiday islands of Ibiza, Mallorca, and Menorca were moved from green to amber, meaning anyone over 18 who is not fully vaccinated must quarantine on their return.

Currently Western Europe is seeing “worst flood in a century". Especially Germany & Belgium. Many cities are facing heavy rains in Luxembourg and the Netherlands. Whereas in Canada heatwaves are making new records. Not good signs. pic.twitter.com/JtzWcoBhkN

Health secretary Sajid Javid said the government had always been clear it would take rapid action at the borders to “protect the gains made by our successful vaccination programme”. However, Labour has accused ministers of creating holiday “chaos”.

Ministers are making up rules on the hoof and causing chaos. They have never had a proper strategy in place – once again the travel industry and the British people are paying the price.