Union: ‘catastrophic’ backlog at DVLA is due to staff being put ‘at risk’ - Canary 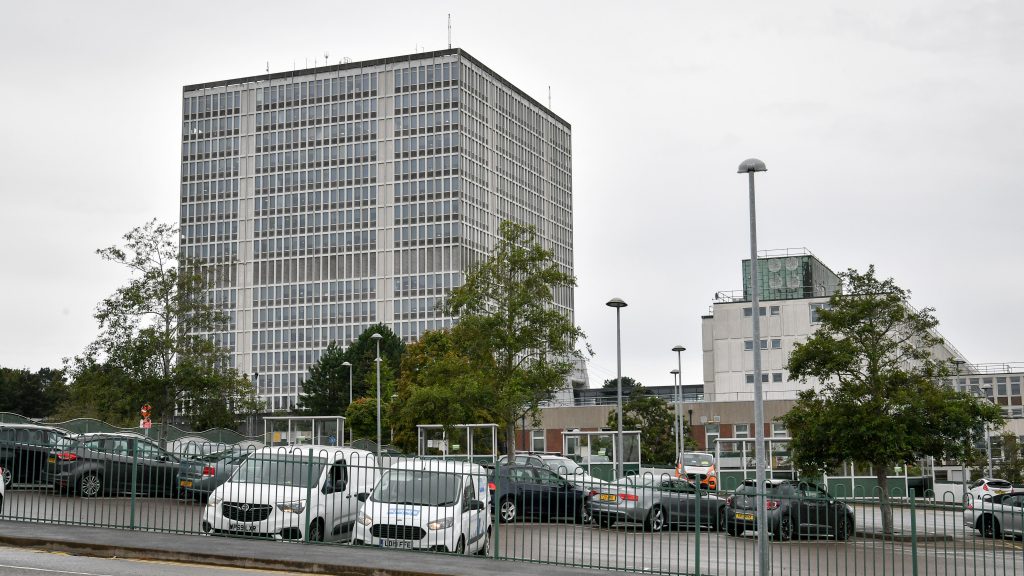 A “catastrophic” backlog in processing driving licences is due to management decisions which “put people at risk”, MPs have heard.

Risk in the workplace

Mark Serwotka, general secretary of the Public and Commercial Services Union (PCS) which represents the workers at the Driver and Vehicle Licensing Agency’s (DVLA) offices in Swansea, South Wales, said an agreement on improved working conditions was withdrawn “without any explanation”. There have been 643 coronavirus cases at the site including one person who died, he told the Transport Select Committee.

The DVLA has had the single biggest Covid outbreak of any workplace in the UK. It’s operated out of central Cabinet Office guidelines for handling the Covid pandemic. It has taken management decisions that we believe put people at risk.

There have been concerns from motorists, trainee drivers, and lorry drivers about long delays in receiving documents from the DVLA.

A parliamentary question from 5 July revealed that the turnaround time was between six and 10 weeks due to on-site social distancing requirements and the industrial action. PCS members have launched a series of strikes as part of a campaign for more safety measures to be taken, including a reduction in the number of staff expected to work at the site.

The catastrophic state of the backlog at the DVLA in Swansea is primarily now down to the industrial dispute that exists between the workforce and the DVLA management.