Met accused of ‘betrayal of public’ over 1987 unsolved murder - Canary 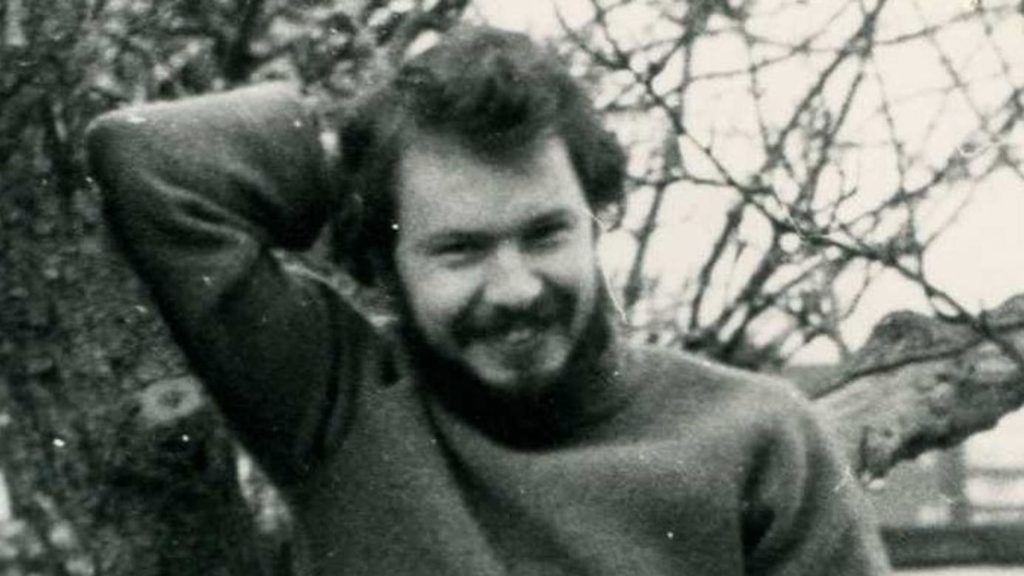 Britain’s biggest police force has been accused of a “betrayal of the public” and continuing to “lack candour” in its statements over the unsolved murder of private investigator Daniel Morgan.

The Metropolitan Police were accused of institutional corruption by an independent panel over the 1987 killing, which has remained unsolved despite at least four police investigations and an inquest. Father-of-two Morgan was murdered with an axe in the car park of the Golden Lion pub in Sydenham, South-East London, in March that year, and his killer has never been brought to justice.

On 14 July, chairwoman of the panel Baroness Nuala O’Loan told the London Assembly Police and Crime Committee that public statements made by senior officers following the panel’s report were “most disappointing”.

Baroness O’Loan said “incompetence and corrupt acts” had hampered all the investigations into Morgan’s death. She said: