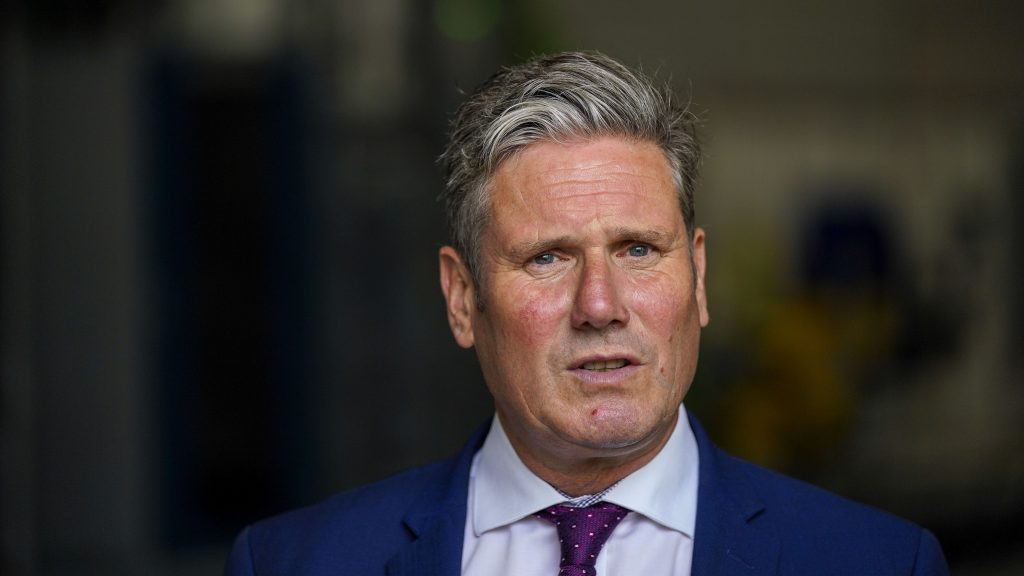 Labour leader Keir Starmer has taken fence-sitting to the next level after claiming that he both supports Dawn Butler and the deputy speaker who expelled her from the House of Commons.

Starmer stated that Butler was right to call Boris Johnson a liar, and he branded the Prime Minister “the master of untruths and half-truths”.

Butler was told to leave the House of Commons on Thursday after refusing to withdraw allegations that Mr Johnson had “lied to the House and the country over and over again”.

It is not considered within the boundaries of parliamentary etiquette to call another member a liar.

But Starmer told LBC that she was right to do so. However, he also stated that:

But I do want to, in fairness to the temporary Speaker, Judith Cummins, who was there, she did the right thing, she followed the rules because Parliament doesn’t allow you to call other parliamentarians liars in the chamber, so I don’t criticise the Speaker … the Deputy Speaker for what she did, she was following the rules. But do I support Dawn in what she said? I absolutely do.

“It is dangerous to lie in a pandemic”

Butler had said: “Poor people in our country have paid with their lives because the Prime Minister has spent the last 18 months misleading this House and the country over and over again.”

She highlighted disputed claims made by the Prime Minister, including that the link between Covid-19 infection and serious disease and death had been severed.

She added: “It’s dangerous to lie in a pandemic.

Asked on Monday whether he supports Butler, Starmer said he “absolutely” does.

He told LBC: “I agree with what Dawn had to say. I think the Prime Minister is the master of untruths and half-truths, and Dawn was simply giving some examples of that.

“I think there’s a lot of people that feel that, you know, it’s the person who’s not telling the truth rather than the person who’s calling it out that ought to be on the hotspot. So, I agree with Dawn on that.

After Butler made her comments on Thursday,  Cummins intervened and said: “Order! Order! I’m sure that the Member will reflect on her words she’s saying and perhaps correct the record.”

Butler replied: “What would you rather – a weakened leg or a severed leg?

“At the end of the day the Prime Minister has lied to this House time and time again.

“It’s funny that we get in trouble in this place for calling out the lie rather than the person lying.”

Cummins intervened again and urged Ms Butler to “reflect” on her words and withdraw them.

Butler replied: “I’ve reflected on my words and somebody needs to tell the truth in this House – that the Prime Minister has lied.”

Cummins then read out a statement in which she ordered Ms Butler to “withdraw immediately from the House for the remainder of the day’s sitting”.

Ms Butler left her seat and exited the chamber.