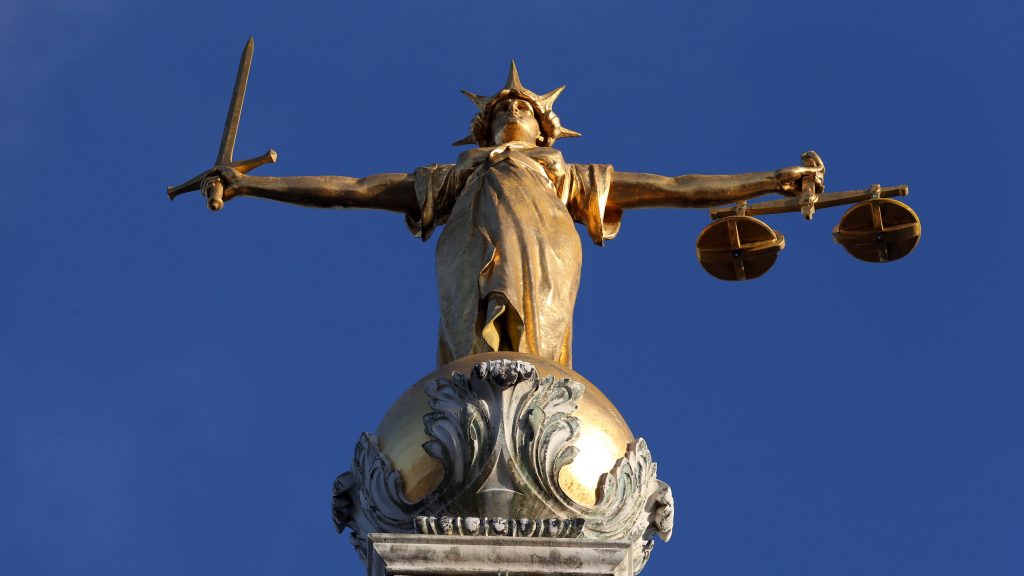 The “fairness” of the justice system is being put at risk as legal aid becomes “less attractive” due to poor pay for defence lawyers, MPs have warned.

A system “hollowed out”

The Commons Justice Committee is calling for drastic reform of the current legal aid system as its latest report said defence lawyers are being underpaid for cases, with solicitors not seeing a fee rise for 20 years. Legal aid is when the state steps in to help meet the costs of legal advice and representation in court to ensure a fair trial for defendants who otherwise might not be able to afford support.

Committee chairman MP Bob Neill said attempts by central government to reduce the legal aid bill had left parts of the justice system “hollowed out”, with his committee flagging concerns raised by experts within the sector that it’s becoming unsustainable.

In the committee’s report published on 27 July titled The Future Of Legal Aid, MPs concluded:

Without significant reform there is a real chance that there will be a shortage of qualified criminal legal aid lawyers to fulfil the crucial role of defending suspects and defendants.

This risks a shift in the balance between prosecution and defence that could compromise the fairness of the criminal justice system.

They noted that “many” legal firms are “not able to recruit or retain lawyers”, with a significant number leaving to join the Crown Prosecution Service (CPS) – the publicly funded body that looks to secure convictions.

Following their inquiry, the committee concluded that there are “serious problems with the current fee schemes” for criminal legal aid and that the “rates do not reflect the work required”.

To counteract the one-way traffic of defence lawyers switching sides, the 80-page report recommends ministers “consider linking legal aid fees to the rates of pay of the Crown Prosecution Service”. They added:

The reliance on fixed fees for so much criminal work does not reflect the complexity of the cases that legal aid lawyers undertake.

In the last 20 years, efforts to reduce the cost of the legal aid bill have hollowed out key parts of the justice system. Fixed fees are failing to cover the cost of complex cases, the number of people receiving legal aid is falling and legal aid firms are struggling to keep going.

Careers specialising in legal aid are becoming less attractive and legal professionals are moving to the CPS or private practice instead.

This puts the fairness of the justice system at risk.

We have called on the Government to ensure that the legal aid system provides an adequate level of funding to ensure that quality legal advice is available at the earliest opportunity for those in need of it.

A critic of cuts to legal aid, Neill said the fee structure in legal aid needed to be updated to “reflect the complexity of work that is needed”. He added:

The fixed-fee system, which has been left unchanged for 20y years, should end and be replaced with a flexible structure that supports the legal work required on a case.

The legal aid system is there to ensure that everyone has access to justice.

If the most vulnerable in society are being left to navigate the justice system on their own then fairness is lost and the system has failed.