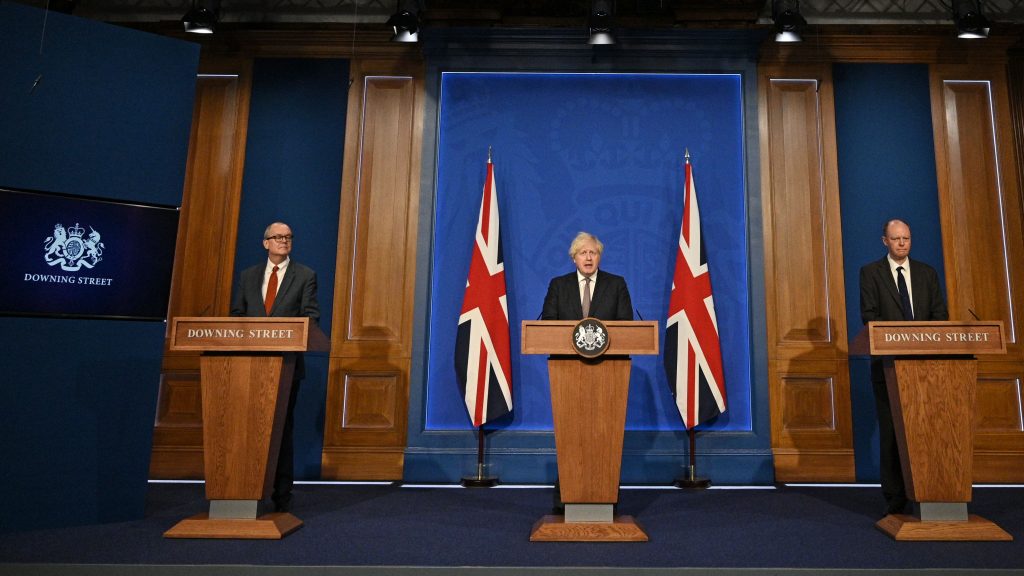 A deaf woman who took High Court action after complaining about a lack of British Sign Language interpreters at Government Covid-19 briefings in England has won a compensation fight.

Rowley, a self-employed actor and writer, said the government had breached obligations to make broadcasts accessible to deaf people under equality legislation.

Ministers disputed this and lawyers representing Gove said Rowley’s claim should be dismissed.

A judge based in London made a ruling in Rowley’s favour on 28 July.

Justice Fordham said the absence of any British sign language interpretation for “data briefings” on September 21 2020 and October 12 2020 constituted “discrimination” against Rowley.

He said damages would be assessed by a judge in a county court and added that the government was not “in present or continuing breach”.